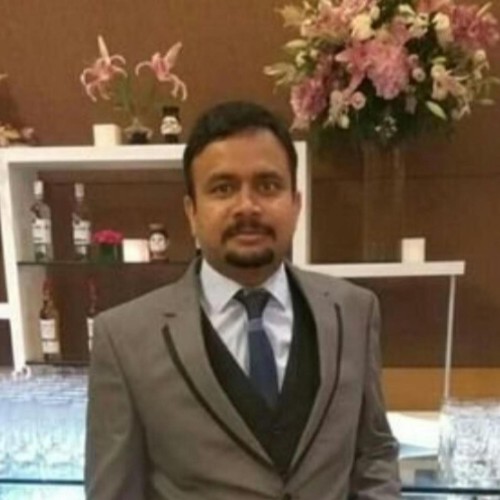 There is too much noise about Priyanka Gandhi in political circle, who has been recently appointed as a General Secretary of Eastern UP. People are also talking about Samajwadi Party and Bahujan Samaj party coming together for 2019 election. Political pundits are calculating Pros and cons of recently formed coalition of SP and BSP, effect of Priyanka Gandhi in National politics.

Come closer to them in terms of political awareness and popularity is Chief Minister of West Bengal Mamata Banerjee who is trying to form a coalition of third front except Congress and has her own ambition to occupy top post. However, she has limitation even if she wins all the seats in West Bengal, she needs support of Congress or BJP to get to the top post or say nearby top post.

Down south there are leaders like Chandrababu Naidu, KCR, who is also rich in experience and enjoy big public support. One simply can not ignore them. They can be a king maker as 2019 general election will bring different dynamics political environment in India. So If opposition succeeds winning election, then there will be crisis of leadership and everybody will be eyeing for PM post. This rat race is possible only in case Modi magic doesn’t work.

As I mention in the beginning of my article the name of Nitish Kumar and Naveen Patnaik prefering Priyanka Gandhi, since they are more mature and experienced and politically accepted among opposition parties, in most possible circumstances of hung assembly. The need of the hour will be to support a very popular and acceptable political figure as prime minister of India.

These two leaders are very dependable and have very clean image can be PM material due to their vast political experience, although Mamta Banerjee is there in probable PM candidate but she is not very popular among other political parties due to her fighting nature although she has shown support of 22 political parties in recently concluded United opposition rally in Kolkata.

Mr. Naveen Patnaik has taken a stand and is not supporting or not making any coalition with either BJP or Congress, is going alone and we’ll decide his move after 2019 election result.

On other hand Nitish Kumar has formed coalition with old ally NDA with whom he has love and hate relationship. Therefore there are chances that he might ditch NDA if election results are not in favour of NDA. It is in known strategy of Nitish Kumar, whenever he gets an opportunity to be on front page he has taken stand in that favour.

He has already started indicating this political opportunism by letting loose is new friend and party member Mr Prashant Kishor who is biggest political strategists and in past has contributed majorly in several BJP win.

Prashant Kishor is in touch with several other parties and there are secret discussion for probable scenario of 2019 general election result. Nitish Kumar is also getting support from other parties for not supporting BJP in major policy decision and opposing them publicly to retain its vote bank. The move indicates strategy for future.

Therefore I see him the Dark Horse of 2019 election, maybe he will be the PM nominee by the united opposition parties to stop Modi coming in power.