Who cries when a Hindu dies? 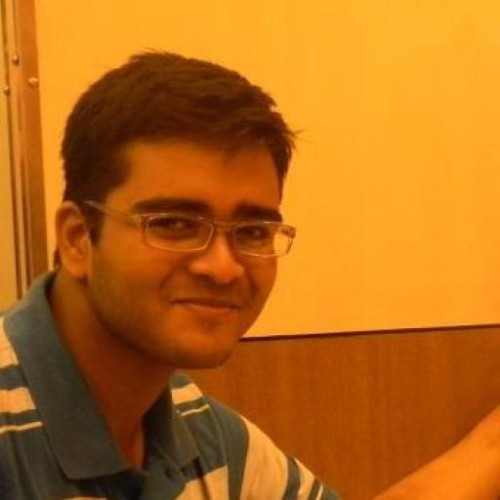 Last week, when a bus full of Amarnath Yatris were attacked by militants in Kashmir, there was a huge outpour of emotions from people across the country. This tragic incident which left 7 dead and more than 20 people injured, again showed the dark face of terrorism. People are angry with this dastardly attack and rightly so. This anger builds up when they get to listen to statements like “Terrorism has no religion”. The so called seculars keep harping on this point.

But their rant does no good because even if terrorism has no religion, the fact is that terrorists do. It is in the name of religion only, that these brainwashed Jihadi-Wahabi-Salafi groups operate upon. One could have understood the point made by secularists that terrorism has no religion if these cases have been like a one-off incident. But in 9 out of 10 cases of terrorism, one finds out that a Muslim is behind such an activity. This is not just the case in India, the phenomenon is true globally.

Yes, it is agreed that an entire religion is not bad and all religions give the message of spreading peace and harmony. But one can’t turn their face away from the harsh realities just because it puts a question mark on people following a particular religion. For centuries, there has been a lot of violence in the name of Jihad. The religion got spread throughout the world through the use of force, bloodshed and religious wars in the last millennium. Because there was no concept of nation-state then, these acts were just referred as ‘holy wars’ and were not seen through the prism of ‘terrorism’ as we see it today.

Many Islamic scholars, academicians, politicians have time and again said in their usual catchphrase that, “There is no place for terrorism in Islam”. The question is that why most of the terrorist organizations like ISIS, Al Qaeda, Lashkar-e-taiba have been indulging in terrorism in the name of their religion? In Islam, people following other Abrahamic religions like Judaism and Christianity are called ‘Dhimmi’, while people having non-Abrahamic faith have been called ‘Kafir’, which is used as an abuse by people following Islam.

This framework puts all the Hindus, Buddhists, Sikhs, Jains and Parsis under the ‘Kafir’ category, because none of these religions are of Abrahamic faiths. Muslim rulers in India couldn’t put Hindus under ‘Kafir’ category simply because of the sheer size of Hindu population. Coming back to the present, Kashmir has again been the place of terrorist activity and it has been so since almost three decades now. Cross border terrorism along with home grown terrorism has made such a beautiful place a zone of violence. Both cross border and home grown anti-social elements are people with Islamic radical ideologies.

Last month, many people gathered at Jantar Mantar against the incidents of lynching. People were carrying banners and placards where it was written ‘Not in my Name’. This type of event not only happened in Delhi but in many cities. These groups are trying to showcase that the majority Hindu population have become radicalized and anti-Muslim. Why didn’t this brigade carry out the same hue and cry when the Amarnath Yatris were killed? Weren’t they innocent people?

Everytime a Muslim is killed, beaten or harmed in anyway, some people always try to make it a point that it was because the person was Muslim, which is why he got in the harm’s way. Mostly, the reasons come out to be quite different from what is popularized as propaganda. This propaganda is then internationalized by feeding stories to the international media. This brings bad name to the country. One thing that can’t be understood about the liberal’s logic is that whenever Hindus retaliate against the harm done towards them, it is seen as completely unacceptable by secular groups.

A Hindu’s faith is often not respected in this very country, where they are in majority. The murky politics of beef eating is going on since long. When people know that it hurts the Hindu sentiments if someone eats beef and cows are slaughtered, why then the other communities are hell bent to hurt the sentiments of the majority Hindu community. For long, this thing has been going on where the sentiments of Hindus are hurt knowingly in the name of freedom to express and freedom to eat.

Politics of Muslim appeasement by petty politicians for gaining votes went on since decades, which gave an impetus for these groups to intentionally do things which are disrespectful to the Hindu community. All this is changing now, because the current government doesn’t believe in appeasing Muslims for vote-bank. This government believes in calling spade a spade, sooner or later, the pseudo-secular groups hypocrisy would be exposed to the masses.