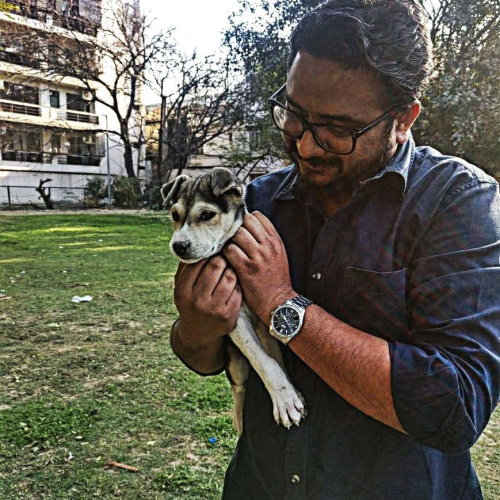 Religion is the biggest factor which unites and also divides us all at the same time. While some would say one’s religious beliefs can be flexible, there are others, more extreme ones who believe that your religion is what defines you as a person.

While the ongoing debates between secularism and religious extremity is never ending, some are finding it hard to keep up with it. Secularism, as a definition is being open to all religions, while also keeping all religions at an equal position. Our country, which is supposedly built on the foundation of secularism, is the one destroying its roots.

It’s similar to what is being done with feminism. Where at its roots, feminism deals with gender equality and years of female oppression, it is now being used to oppress men in many parts of the country.

The most important question which needs to be asked today is- Why does one religion needs to follow the laws of secularism and not the others? Why do men who believe in the true definition of feminism need to, at every point keep showing they respect women more than other men? Since when did equality become synonymous to majority oppression?

With the hypocritical standards which are followed in this country, a person is looked down upon to celebrate an historical moment in his religion. They are guilt tripped into believing that their happiness is wrong since it goes against the ‘secular’ definition. Comparisons start to pour about the level of poverty and hunger in the country and you are painted dark.

Why do these hunger comparisons happen when hindus want to celebrate. Why was there no uproar when the chief minister of one of the biggest state of the country decided to build Haj Houses all across the state for Muslim travelers? Why is there no uproar when a particular sect decides to block roads and pray; just because it is their right?

Post independence, hindus were made to believe they are superior and every reservation and benefits were given to the so called minorities; since they were less in number. Since then, we are being oppressed just because we are a majority.

This oppression crept into us like our daily bread. We were being fed oppression in the name of secularism, and the day our hunger grew for something better, the world panicked. With the support of the government which wants to make things right, the real secularism is now growing in the country. The real oppressors- the gang of Shaheen Bagh, the JNU sherade, the militants of Kashmir and pseudo seculars supporting them to trend; are now feeling burdened by this new reality. It was never about religion for me. It was always about equality.  While hypocrisy is at its peak today, I feel proud to see that slowly but steadily, the real face of secularism is being shown to this country.