Mr. Tharoor, you are wrong! You did farrago of xenophobia and infiltration 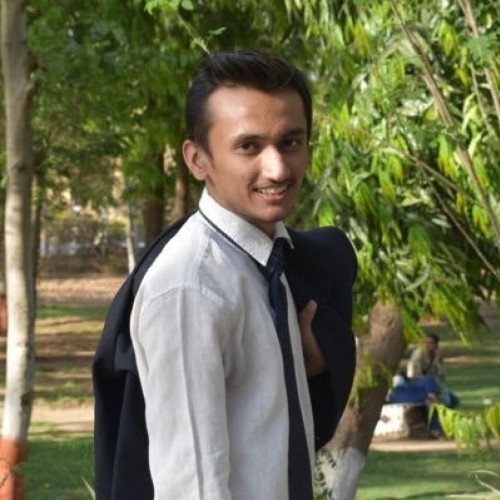 Harshil Mehta
Harshil Mehta is a Mechanical Engineer working in one of the leading firms of Delhi.

After recent developments on the NRC, Congress MP Shashi Tharoor jumped in and quoted Rabindranath Tagore and compared the action taken by NRC as xenophobic. In addition, this quote also mentioned that this can turn into the hate for the Indians from other states. However, it is another matter that this quote was never been said by Tagore and had no mention in any primary source, expect Guha’s book and that too is secondary source.

Here, prominent word-smith, Shashi Tharoor, did farrago of xenophobia and infiltration and it is necessary that he should learn about the difference between this two.

Xenophobia literally means hate for foreign culture and people. And the final listing by NRC is not the case of Xenophobia. First, it listed only those people who failed to give proof about their citizenship. Second, no businessperson, student or scholar from foreign nation is not supposed to be thrown out by government. Third, India is not the developed country of migrants and thus, it should take the lead for rehabilitation. Now, let me allow to explain in the details.

My first point is people who failed to give proof about their citizenship of this republic has been listed by the NRC. It is another matter that there are incidents of errors and eerie mistakes but they are minor. And if listing people for not providing citizenship is a case of xenophobia (per Tharoor) then Rajiv Gandhi should be declared as xenophobic because he was the PM when India signed the treaty with AASU to list the people who are living illegally. Also, Indira Gandhi was the PM when she said that Bangladeshi refugees has to go back to their country on one day. Ergo she must be xenophobic as per definition of Tharoor. However, I endorse Shashi Tharoor for openly taking stand against Gandhi family.

Second point is no legal businessperson, student or scholar from foreign nation has been supposed to be thrown out of India as part of xenophobia. Xenophobic government or people can’t even tolerate this people as it happened during rule of Idi Amin in Uganda when 80,000 Indian people had to flee from the country. This is not the case here, this makes your arguments weak! No other foreigners are feeling unsafe in India just because of these actions because they know that they are not next.

Third and last point is that India is developing country and continuous civilisation, not any random country of migrants which was developed by colonists and migrants. We have our own sort of problems and simply, we can’t take responsibility of other people living illegally in our country and giving burden on our country.

Xenophobia is a serious issue and it needs to be addressed well in contemporary times but that doesn’t mean we can’t sent illegal refugees living in our country to back their home. In a nutshell, I just want to say that Shashi Tharoor did farrago of the xenophobia and infiltration. He is deliberately trying to oppose the move of NRC on lines of his party by exasperating farrago of distortions, misrepresentations and outright lies even though it is against actions of predecessors of his party.

Harshil Mehta
Harshil Mehta is a Mechanical Engineer working in one of the leading firms of Delhi.