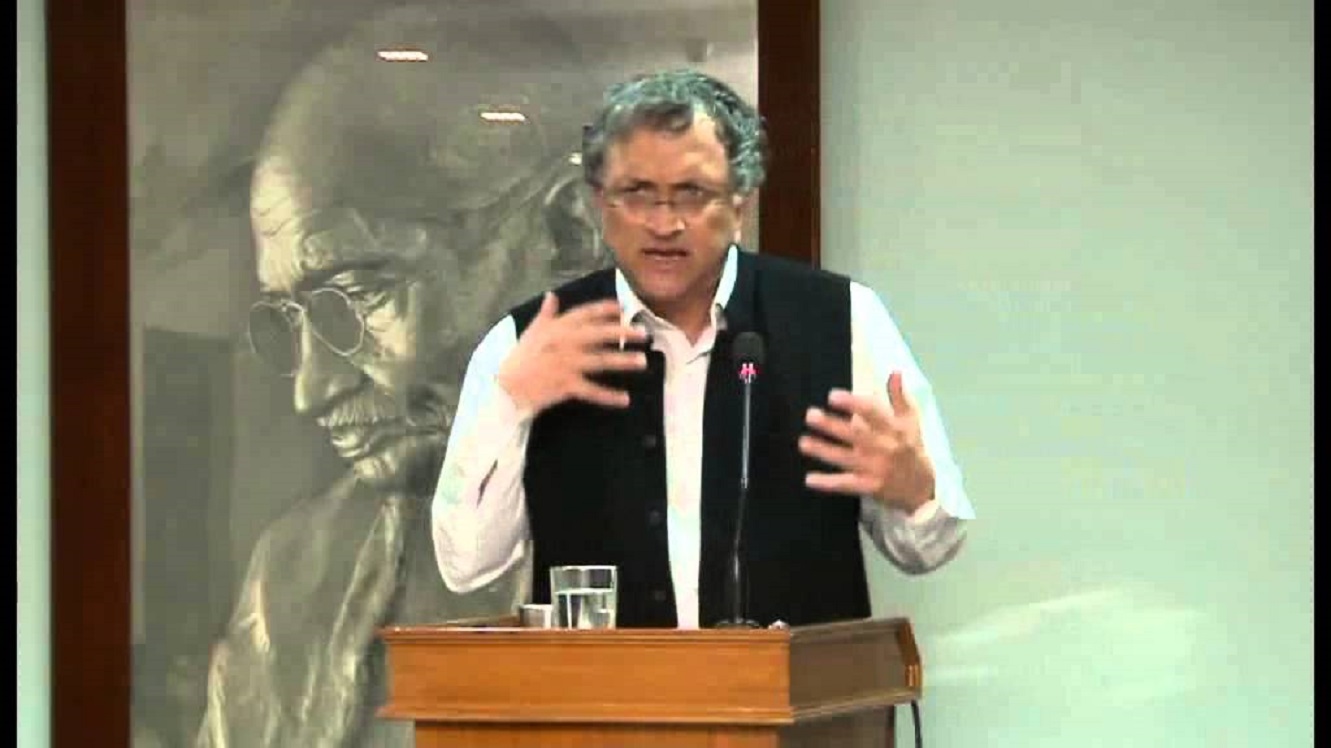 The congress party is totally clueless and is also equally confused over its stand on CAA. At one end, the Kapil Sibal of Congress party has said that the law enacted by parliament, no states in India can say would not implement or follow.

Therefore for the existence of the regional parties in Indian politic warrant them to isolate the congress and not BJP. BJP cannot be isolated because BJP is people’s party, the first and the best choice of India and PM Modi and Amit Shah are the only hope and aspirations of our country.

What obviously crosses-over and overlap between several regional parties and congress is the core minority vote bank that they have earned through years of minority appeasement.

The above bitter truth is well known to DMK, SP, JDS, TMC etc. In Tamil Nadu, DMK cannot win election if the party does not have the support of congress party. Whereas for the congress, DMK is not needed because even with DMK it can’t increase its vote base although it may win a few seats. Therefore DMK has more reasons and necessity to keep the congress cool and in good humour than own cadre base. In West Bengal too, TMC is wary of congress taking away its Muslim votes.

The above danger it looks like, Ramachandra Guha, the left liberal has understood and that is why he made a clandestine call to all opposition parties not to support the 5th the generation dynast and the congress party. If all these regional parties go irrelevant and insignificant in central politics and if they lose their minority vote base to congress, naturally all such regional parties have lots to worry and fear.

The choice before all regional parties which oppose Modi for everything must realise that they must defeat the congress party and its dynast first to save own boat or remain foolish and ignorant and die at the hands of congress party and without knowing the consequences still support the same congress party.

Guha has sensed the danger in advance and that is why he has given such warning to people of India with the hope that the opposition parties also would realize the impending danger and would start to isolate and defeat the congress party permanently.