Indians need to stop the Victim Mentality and focus on Winning 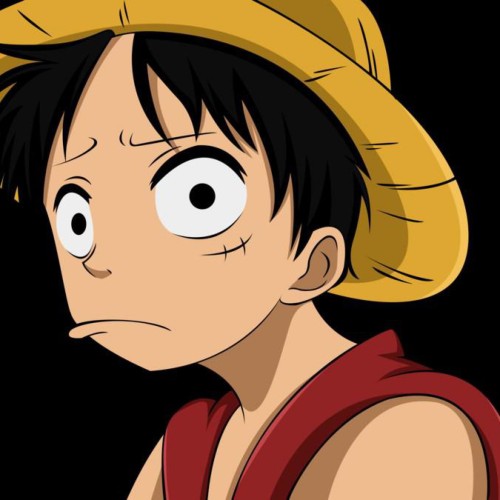 Recently I watched a video about Sam Harris bashing India’s much hyped Caste System and Practice of Sati prevalent in India. According to him problems of India like Malnutrition, Poverty and others problems were result of Caste System and believing in the Theory of Karma. To be fair to Mr. Harris, he did bash Christianity, Islam and practically every thing he deemed was not worthy of continuance in Modern Era. But the summary of his video was: Western Civilization is Cradle of Free Speech, Scientific Advances, Liberal Values and Separating State from Religion evident at Five Minutes and Fourteen Seconds into the video.

First and foremost, I have no intentions of denying or putting cover on the issues like Caste System. They still exists in Modern India and those who deny it are fooling themselves. You just have to look into the Sunday Matrimonial Newspaper to see that Caste System is very much a part of Modern India. As Mr. Harris pointed out there was a Sati System prevalent in Ancient India whatever the reasons. I can’t dwell on it cause focus of this article is not Sati or Caste System. This article is all about check mating  the Western Superior Complex, White Prism and their biased views towards others.

I have had my reservations against the likes of Mr. Harris and Mr. Dawkins. I consider them the Christian Version of Islamic Taqiyya Baaz which is the Art of Deceit. Only difference is Mr. Harris and Mr. Dawkins say they are Atheists and try to hold a higher moral ground. They have known urge to belittle everything Non-Western and view everything through their White Prism as I call it. As opposed to them I like Mr. Tommy Robinson a simpleton Catholic and a proud Englishman. And Mr. Robinson is the person who wants everyone to embrace the Western Values and Culture or get out of Europe. That would be considered bigotry, crass hatred and high level of intolerance towards others according to White Prism and Western View of things. But if you judge it though the Hindu Prism you know Mr. Robinson as a person who wants to save his Western Culture, his English Traditions, his Christian Way Of Life and his Individual Freedom. I see nothing wrong in what he says and I urge all UK NRI’s to adopt to the English and European Way Of Life at least when you live and earn your bread and butter in their countries. Persians(Parsis) adopted to our Indian Culture and we still hold them in High-Esteem.

The problem starts for me when the likes of Mr. Harris and Mr. Dawkins want me and other Indian to adopt to their Western Culture and Values in Hindu India. No one is asking the Western World to believe in the Theory Of Karma but when they take away my fundamental right to believe in it then I do have a problem. No one is against Free Speech in India but we are against mindless criticism and bashing of other people’s beliefs just cause you want to show the World how Open-Minded you are. We Indians believe that respecting each others way of life is key to harmony. We need not separate Religion and State like Westerners cause most Vedic Texts teach to do Karma according to ones own Dharma. And Dharma doesn’t mean we believe in Krishna or Shiva as our Lord and Savior. Dharma means we fulfill our duties and obligations to the best of our abilities.

On a factual note Mr. Harris needs to be aware that America has yet to elect a Female for President Post while India had elected a Female Prime Minister more then thirty years ago. America just elected an African American from Minority  as President in 2008 while India has had three Muslim Presidents and one Sikh President belonging to Minority Group much before.  Top US Banks have no Females Directors while 3 out of the top 5 banks of India have Female Managing Directors. US appointed the first female Chief Justice in 1981 some 205 years after Independence. While India elected a Woman Chief Justice from minority community in 1989 some 42 years after Independence. But facts won’t matter as long as US has a higher standard of living as compared to India.

I guess it is not the fault of Mr. Harris. His Western Way Of Life is definitely at its peak. It has made more advancement in Science and in ensuring the Overall Well-being of its citizens then India at this stage. We can judge it from the fact that most Indian Youngsters want to run off to Western Countries. The only way to shut him up is to stop whining and start working for a Better India where Science and  Well-Being of our Citizens come first. We as Indians can whine all day about Western Bias, White Prism and the Incredible Hypocrisy with which they view our Way Of Life. Or we as Indians can say: “Hell With It… We are gonna do what Israelis and Japanese did and that is not to give a damn about these Western Supremacists”.

Until we Indians make them stand in line for Indian Visa in an Indian Consulate it would all be for nothing. There is no point in our IT Knowledge if we as Indians are going to go to USA and work for Google or Facebook. We need to make companies who would take on Google and Facebook. I think it is time to remind Mr. Harris why Columbus accidentally discovered America in the first place while he was trying to find India. But for that Indians need to stop the Victim Mentality and focus on Winning. Enough of these White Supremacists and Arab Sheikhs pushing us around. It is time for India to become a Vishwa Guru just like Swami Vivekananda envisaged and that is not possible until Indians stop giving a damn about Western Views.