More
HomeOpinionsHypocrites hiding behind masks of liberalism
Opinions
Updated: 27 May 2021

Hypocrites hiding behind masks of liberalism 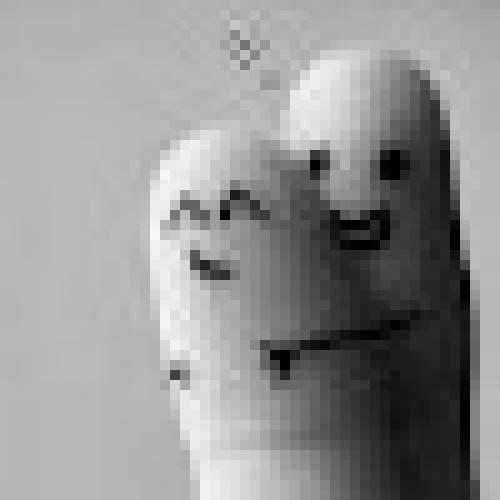 Liberalism in literal sense is a political doctrine which aims to protect individual freedoms of all. Hypocrites have been exploiting the term to protect freedom of their favourites at the cost of freedoms of everyone else. When I first heard about opIndia, I jumped on the wikipedia page to read about it. I was horrified to find hateful description of the website and grim allegations of fake news without evidences there. There are leftists who are exploiting the open platform of wikipedia by writing and approving hateful content for narratives which don’t match theirs. Then I landed on NDTV’s wikipedia page and found that their serious fault on national security by Pathankot airbase coverage has been nicely covered up, stating how the public supported NDTV, forcing the government to recognise its mistake and put its orders on hold.

Wikipedia is “liberal” but when you edit it to reverse the Ndtv-opIndia narratives, it reverts back the earlier version of articles. Its reviewing editors even allow a hateful bio for Prime Minister of India. Another such “democratic” institution is Youtube, which has been deleting any comment/video with words “chinese virus” within seconds. While Chinese virus is a racist term, the opposition party calling it Modi virus is not? So here the liberals voice for free speech without even allowing one. While Twitter suspending multiple accounts arbitrarily is lauded, the news of government allegedly(not even proven) removing covid mismanagement posts is not? People use public platforms to mock natural medicine institutions with free will, but can’t handle slight criticism on allopathy by Patanjali. A responsible news agency “the hindu” regularly mocks PM of India for his beard through its cartoon presentations, but a personal opinion on “ripped jeans” by someone in Uttarakhand is gross injustice. Such things clearly show that my liberalism exists as long as your narrative matches mine. I’m sorry to make you realise it but this is plain hypocrisy, not at all liberalism.

The fact that today everyone in India is able to voice opinions, sit on protests for months against the government is enough to show that India has NOT turned into a vigilant state as shown by western and even some Indian media. It’s easy to cry foul when losing an election and blame it on the EVMs and Election commission of India yet forget all this when you win. It’s easy to allege that the government is spying on us by introducing an Adhar or developing an Arogya setu, while all the internet sources are free for us to criticise the government. It’s easy to self-victimise and gain empathy while calling others who don’t agree with you “andh-bhakts”. It’s easy to question anti-conversion laws while marrying girls from other religions, when you don’t allow your sisters, even to befriend a man of alien religion.

Hypocrisy is at its peak when you fight for minority rights in India but don’t want a CAA law for protection of minorities in Pakistan, Afghanistan or Bangladesh; when you debate to death for rights of Rohingyas but stay mum about exodus of Kashmiri Pandits and Bengali Hindus; when you blame a Hindu with more than two children for population growth but consider multiple wives and children of a Muslim man as his personal affair; when as an agricultural scholar you know that farm laws are essentially followed in any prosperous nation of the world but use hashtags to demand unconditional scrapping of these laws.

Leave alone liberalism, this is not even responsible opposition. It’s better to be called a “non-liberal” when unlike you, I’m tolerant enough to co-exist with the mess created in name of liberalism and democracy.