Why Hindu gods are under attack 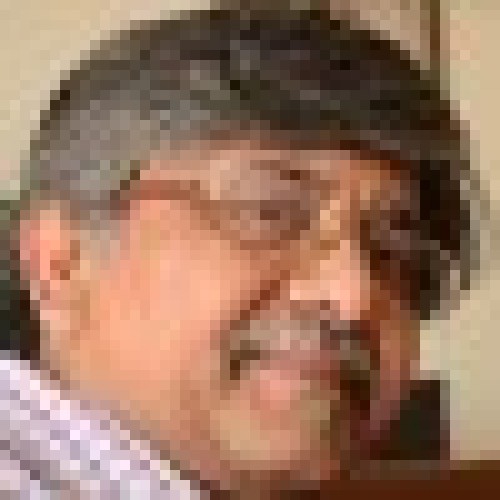 We are seeing a lot of Social Media posts that depict Hindu Gods and Goddesses in obscene poses. The language used itself is also utterly disgusting. The platforms specifically @twitter tacitly supports this kind of narrative due to its inherent leftist bias. The media overlooks it as an act of FoE, though it rages if the tides are turned.

So, is there a method to this madness?

You all must have noticed that whenever there has been a reply or adverse comment on these posts, deriding the posters religion or its head, the repercussions are faced not only by the responder, but also the whole community with excessive violence and killings. The mobs take over, almost as if they had been waiting for something of this sort. The police is always caught unawares, whether it is by design or sheer lack of intelligence gathering is not known. Media latches up on it blaming the Hindu side of invoking violence, even when they are on the receiving end.

That is the essence of the whole dirty politics. With Hindus getting more restless with the increasing emerging threat to their existence, the time is ripe to create a hysteria to paint them as intolerant and violent. The other side, one which is rabidly violent and another which is converting them to another faith as governments sleep are methodically destroying the foundation of this country.

What happened in Bengaluru was just that. A city on global map, gets burnt down by a few and the media blames the person who replied to a disgusting post. Other Indian towns are sitting on a powder keg waiting for their turn.

The government in its impotence has refused to tackle the menace through denial. If the ministry of law and I&B were doing even a fraction of the work they are supposed to be doing, we shall not be here. However, they hobnob with the very detractors to be declared secular, throwing the very people who elected (in some cases not even elected) them to their positions to the wolves.

So more posts abusing Hindu deities will continue to appear, someone will reply and then there will be revenge. Hindus will be shown their place so that they can not raise their heads, even when their families and lives are destroyed. Ministry of I & B will never ever try to act against fake news, except the minister will write an article. The law ministry will never question Social media platforms for helping provoke violence.

The myopic zeal to be called secular and be respected by all, which will never ever happen, will ultimately lead to Vinash as this great country is devoured by the wolves that are fed the carcass of the truly secular Hindu.