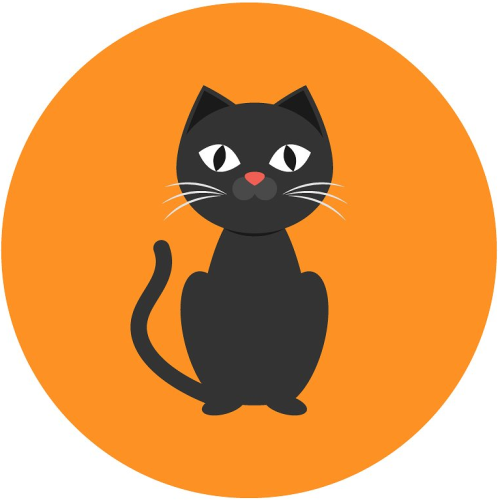 ‘Dharma’ and ‘Samskriti’ together are the cornerstone of India’s narrative; repackaging Pt. Deendayal Upadhyay’s philosophy.

Inarguably the word nationalism has a negative connotation across the globe. Nationalism based on race, language, or territory undoubtedly leads to conflict and chaos². Nothing else bespeaks of it more convincingly than the second world war. The sense of nationalism in India has been driven by its ever-evolving cultural ethos. This has provided India with an unmistakable characteristic of being a Soft Power. In the Indian context, the word nationalism has two shortcomings:

In the 21st century, India must transcend the idea of nationalism. An Indic conceptualization is needed that can be completely assimilated by those who consider India as their Motherland. For the remainder of the blog, I will use the word ‘Bharat’ instead of India to harness its civilizational connotation.

The timeless wisdom on Hindus about national life, economics, and politics was succinctly summarized, taxonomized, and repackaged by Pandit Deendayal Upadhyay (Panditji) in his book ‘Integral Humanism¹’. Taking a cue from his ideas, I attempt to refine the idea of nationalism in the Bharatiya context. Also, I denominate it in Samskrita by coining a new term. To this end, I use Chapter 7 ‘Rashtra Neeti’ from the book ‘Pt. Deendayal Upadhyay’s Roadmap For India²’ as a building block. It is authored by Vivasvan Shastri, whom I know personally. I have heavily quoted both him and Panditji in the remainder of this blog.

There are two important pillars of a nation¹²: 1) A sense of purpose, and 2) A binding force that glues it together in good and bad times.

Panditji calls the first pillar (i.e. a sense of purpose) as ‘Chiti’ and the second pillar (i.e. a binding force) as ‘Virat’. Chiti represents the national spirit, character, and a sense of identity to a nation. Dharma, according to Panditji is the chiti of Bharat. It is dharma that provides a sense of purpose as well as reconciles a myriad of complex undercurrents to Bharat’s national identity. For example, Shri Ramchandra respected his father’s order and left the kingdom. On the other hand, Bhakta Prahlada killed his own father. Nonetheless, Indians honor both. The same Shri Ramchandra is revered for living by the principles but Shri Krishna is worshipped even having disregarded the moral compass of his era. When there is adharma, society will rise, and leaders will emerge to bring back, dharma, a force that sustains and restores harmony. The chiti, or purpose of Bharat, is to protect dharma².

Bharat is vast and replete with diversities. Yet, an invisible but palpable binding force harnesses its existence as a nation. This force is India’s culture, i.e. samskriti, which Panditji calls as virat. In the poem ‘Saare Jahan Se Achha’, poet Iqbal wonders how Hindustan, i.e. Bharat, manages to timelessly survive while great civilizations like Egypt, Greece, and Rome are wiped off. The nature of existence for these three in current times has no connection with its past. Bharat has a rich history of influencing the world with its culture (China, Japan, and a large part of south-east Asia). Its traditional practices such as touching feet of elders, putting on sindoor, making sankalpa before commencing puja, etc. have lived past numerous aggressors that had attacked and weakened Bharat from all sides.

Panditji says that Bharat’s resilience lies in rekindling its chiti (i.e. dharma) and fighting back with its Virat (i.e. samskriti). In this context, I propose a new term that transcends the idea of nationalism and its negative connotation, which occurs due to interpretation in a narrow context. ‘Dharmokriti’ is an amalgamation (i.e. sandhi) of the words dharma and samskriti. They represent Bharat’s chiti and virat, respectively, which together are the cornerstone for Bharat’s national evolution and resilience.

What is the USP of the term Dharmokriti? That is three-fold:

In the 21st century, Bharat must have an Indic narrative. It can no more be confined by the shackles of words and ideas mindlessly borrowed from outside. Bharatiya wisdom has tremendous potential to contribute to humanity in a conflict-less manner. Nonetheless, as the first step, the onus lies on the Indians to redefine, re-describe, and repackage the timelessness of their Motherland in modern ways and terms for their own assimilation.