A vision for India: Nationalism first 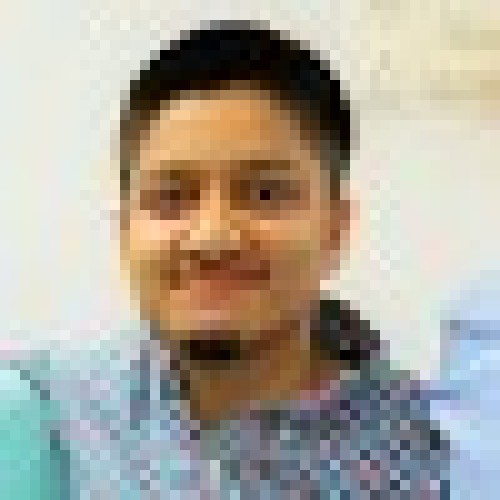 The West predicts that the 21st century will be India’s. But that will only happen when we think like a nation and forego personal gains and sectarian interests. We can learn from the mistakes of the past. The birth of any nation is followed by years of nation-building. Where politics is put aside and leaders focus on immediate national concerns. But when India took its independence in 1947, a mere “transfer of power” took place, from the British to a family ruling India. Power politics set in immediately and a population that could not gather food for the day was fed the political ploys of socialism and secularism. Our first Prime Minister Jawaharlal Nehru’s idealistic economic policies aimed to distribute wealth but failed to create wealth in our young nation. While countries that gained independence later raced past us, we remained in a so-called “Hindu rate of growth” (more aptly “Nehruvian rate of growth”).

Under Nehru’s “visionary” leadership, independent India saw the birth of the Kashmir issue. Under undisclosed compulsions, Nehru gave in to the illegitimate demands of the Sheikh Abdullah-led government. The state had a ‘Sadar-e-Riyasat’ instead of a governor, a Prime Minister instead of a chief minister, and its own separate constitution and separate flag. In addition, Indians living in any other state needed a special permit to visit J&K. Dr. Syama Prasad Mukherjee, former cabinet minister, founder of Bharatiya Jan Sangh, and a true nationalist, decided that was unacceptable. He warned Nehru, “If you just want to… say we are helpless and let Sheikh Abdullah do what he likes then Kashmir would be lost”. In 1953, a healthy 52-year-old Mukherjee entered Kashmir without a permit and was arrested. He was kept in detention for one month and died on June 23, 1953, under mysterious circumstances. His last letter to Nehru read, “Is there anything communal or reactionary or anti-national about [our Constitution].

If India’s Constitution is good enough for the rest of India, why should it not be acceptable to the state of Jammu and Kashmir? For 70 years, as an affront to our sovereign republic, one state became a breeding ground of terrorism and separatist activity and took the lives of thousands of our soldiers. In 1976, in the Emergency period, Indira Gandhi, in a bid to retain power, inserted the words ‘secular’ and ‘socialist’ into the Preamble of our constitution. That sacred preamble where one word, here or there, cannot be changed. “Almost all parts of the Constitution, including the preamble, were changed with this 42nd amendment”. It was the responsibility of the informed citizens of this nation to question and debate these attacks on democracy, but we remained quiet.

But today, with the advent of the Internet and social media, we have the ability to voice and spread our truth everywhere. We can question why it is that whenever a leader who is connected to our roots and reflects our age-old culture climbs up the political ladder, he is met with crowding chants claiming the end of the constitution. Those hecklers never reveal that the soul of that sacred constitution already changed with the 42nd Amendment. We have been a victim of this far-reaching anti-India machinery for too long. Our nation at this stage can move ahead only with the spirit of nationalism in every citizen’s heart. Nationalism first and everything else second.

In 2014, breaking barriers of caste, creed, and socioeconomic status, Indians put the nation first and voted for nationalists. What has happened in the last 5 years could and should have happened in the first 5 years of our independence. The building of 100 million toilets to make India open-defecation free, development of rural India through electrification and gas cylinders for clean cooking, implementation of the world’s largest healthcare scheme in the form of Ayushman Bharat. In fact, issues that plagued this nation for decades are just now being solved in the second term of PM Narendra Modi. From Article 370 to Triple Talaq to the Ayodhya verdict to the CAA are all problems that were not created by the present government but have now caught up for them to solve.

Why then does a group of people consistently oppose decisions taken for a strong and united Bharat? The people that most recently set streets on fire, attacked policemen, and destroyed government property. Crying peaceful protest, they were armed with rocks intent on turning India’s cities into another Kashmir and 2019 into 1947. A vocal minority often overpowers the silent majority.  We must not stay silent as we were in 1947 but stand united against riotous, destructive, and anti-national forces.