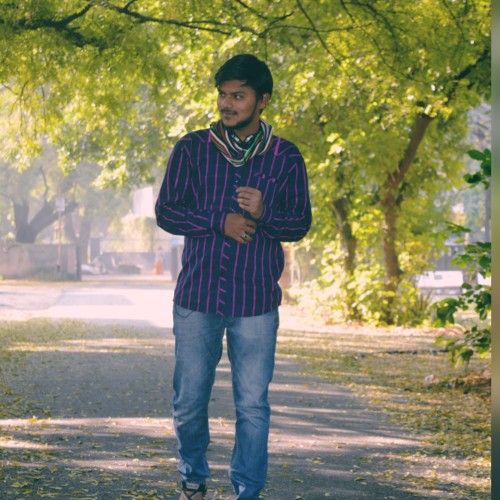 And one more political drama and the process of Congress President will be done in a few days. Till date, Sonia Gandhi has kept the arch in her hand for 19 years. But, if we just have a look at the list of Congress, presidents from the beginning of the date, there are only five women presidents, including two non-Indians (Annie Besant and Nellie Sengupta) who served the party.

Annie Besant was the British Theosophist and socialist, but still she was elected in 1917 as the President of the Indian National Congress and served for a year. Over the next years, the chance came into the lap of the ‘Nightingale of India’- Sarojini Naidu. Even Sarojini Naidu was selected just because she was a companion of Annie Besant and following the path of Gandhi. Naidu was elected in 1925.

It was pre-independence era, when the party was fighting against British, or you can say India’s Freedom. Till then, Motilal did not hold any big post in the party. Then in the year 1933, Nellie Sengupta was elected as the second Non-Indian woman President. Nellie was elected as she was also the key-player in the Non-Cooperation Movement.

And then, India got freedom from the British. Jawaharlal Nehru and Sardar Patel were the big names at that time. But, there are few who had also dedicated themselves for the party. After independence, it was the only main political party in Indian Politics.

In 1959, Indira Gandhi from the Nehru-Gandhi Family became the president of INC. And then she again served the party from the year 1978 to 1984 (until her death). After that, the whole control was in the hands of Gandhi family. After being capable to join the politics, Sonia Gandhi took charge as an INC President in 1998.

However, keeping all these things together, even so, only five women have been elected as party president in the Congress. When we talk of equality between men and women, only a major political party of the country is being a male-centric. And that history will be repeated again.

Let’s just keep the Congress aside, even other parties are also male-centric parties.

But can we expect more women participation in Indian Politics?