Genesis of hardening the soft power 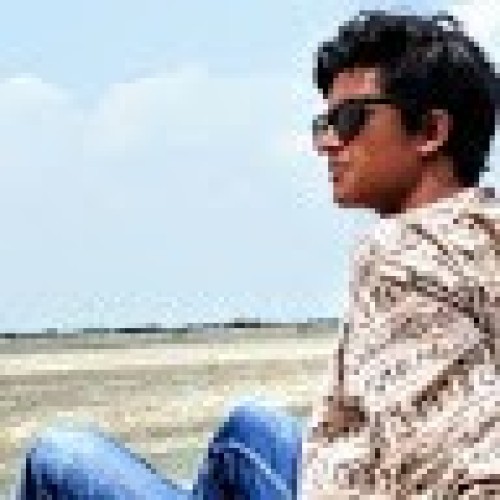 In the late 1980s, Joseph Nye coined the term soft power. The ability of a state to persuade others to do what it wants without resorting to force or coercion is increasingly used in foreign policy discussions. It’s more of an attraction to one’s culture, values, ideologies, institutions, etc. Whereas Hard Power literally connotes something tough that uses force, the threat of force, economic sanctions, and coercive methods in order to influence the behavior of a state. It is primarily the manifestation of coercive diplomacy and relies on tangible power resources such as military capabilities, and economic means.

The terms “hard power” and “soft power” refer to a continuum with a variety of tools that have varying degrees of coercion or persuasion. These tools include retribution, coercion, incentive, goal-setting, persuasion, and attractiveness. Debate revolving around the acceptability of Hard power is never-ending and is subject to multiple perceptions but one cannot contend with the legitimacy attached to Soft power. Russia’s invasion of Ukraine and China’s muscle-flexing around the South China sea along with the idea of “One China” threatening Taiwan have reiterated the debate on the sovereignty of a state and the influence of Hard power in the present world order. With increasing military budgets and regional military alliances, one can observe the increasing ascendancy of tangible assets of a state.

Lowy Institute of Australia releases the “Asia Power Index” which assesses the comprehensive national power of a state using different dimensions of ‘Resources’ and ‘Influences’. These two dimensions are further subdivided into smaller components like economic capabilities, military strength, resilience, future resources, diplomatic and military networks, cultural influences, etc. In the segment of cultural influence, the assessment is carried out by looking at the people-to-people connection, cultural projection, and information flow. Here, China is way ahead of India in terms of numbers which somehow is a little skeptical looking at the cultural influence of India around the world. This study also makes us anticipate the influence of Hard power to increase the acceptability and capabilities of one’s culture and ideas without actually using the Soft power tools in the present global world order. It is said that China does not have allies but “business partners” as its economic growth is seen in a suspicious manner and everyone’s aware of its “Checkbook Diplomacy”.

Though the economic wherewithal of China is undeniable and has intimidated the United States. Recent developments around the world have ignited the spending in military budgets as well as increased the components of coercion. The establishment of conservative parties in the government around the globe like the UK, and Brazil and the coming of President Yoon in South Korea could increase the intensity of regional military dialogues and groupings. India, since ancient times, has been an epitome of Soft power diplomacy. It has a decent track record of using its culture, political principles, and foreign policy to further its own national interests. India profited greatly from substantial aid provided by both the US and the USSR in the 1950s.

Even as Soviet authorities considered India as a base for their engagement outside of the communist bloc, Democrats in the U.S. Congress viewed the nation as the champion of the developing world. It has frequently reaped genuine, concrete benefits from its soft power as a democracy with a vibrant culture and a semblance of morality in its international participation. As India strives forward with its political and economic efforts, it should align and consolidate its components of Soft power to mark its presence in present world politics. Though, a successful foreign policy that is only based on hard power resources is uncommon.

Nowadays, many nations use soft power instead of physical might in their international dealings. The idea of power will remain omnipresent around the globe as far as human nature dictates the politics and occurrences in the international system.