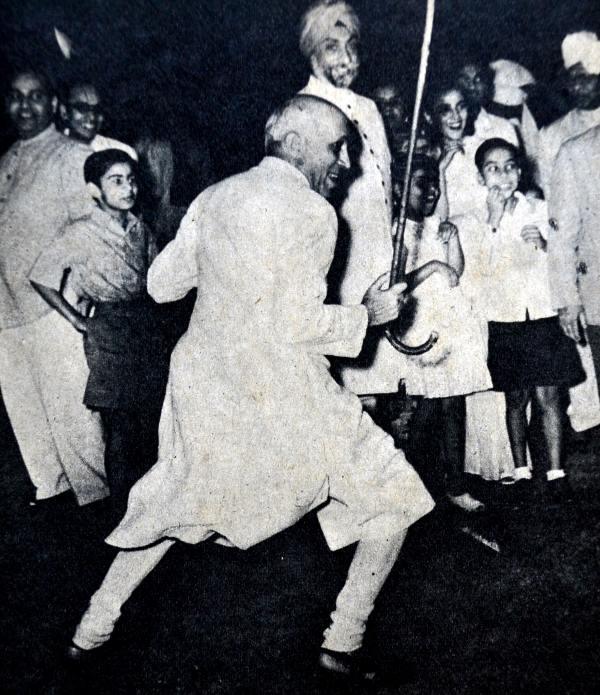 Yes, sirs and ma’ams. Disco was also a grand tradition that can perhaps, be attributed to my Chacha Nehru; that is, if the praise for the invention of it cannot be showered first on our beloved Mughals. PBUM. India is eternally grateful to Mughals, period.

For some reason or the other (proximate one being, me trying to explain certain features of our Indic histories to my hapless Son) I had to re-read a few books, which I wanted to use to ‘show and tell’ some aspects and interpretations of what has happened in the past.

So, we read together some parts of & excerpts from DD Kosambi, Romila Thapar, Jadunath Sircar, Jawaharlal Nehru and many others, in the process. Of course, we have had a good time poking holes in the shoddy narratives of Ms Thapar and Mr Nehru. We are ‘normally’ studying NCERT and NIOS books otherwise, supposedly preparing for the 10th grade exams.

Oh yes! The thing is, I know very well that the offending books of Nehru, are not really about Indian or Global history in specific, but are a series of journal entries about some things that caught his fancy, when he was writing them, as some kinda timepass. But a few ‘friends’ kept advising me that, Nehru’s books are such good resources and  were admonishing me as to why am I not even considering them etc etc. So, I succumbed.

I should not have, but I did. I actually thought, after some 30 odd years of my last encounter with Nehru’s ‘history’ books, may be I would have mellowed, may be my perspectives could have changed, may be I have become more charitable & tolerant of diversities such as these etc etc. But, I continue to be a bigot, oh the horror.

Because, to me, they continue to appear to be true to their originally intended/designed form – meaning, they are about his ‘glimpses,’ as to what he has chosen to see, given his mighty blinkers and lack of knowledge of Indic traditions, customs and practices – leave alone, the vast corpus of Indic histories. To top this ignorance, he factored-in his prejudices of a ‘stagnant India’ lost in superstitions and countless other despicable things. Also they are about his ‘discoveries’ like the way Columbus is supposed to have ‘discovered’ Americas. Anyway.

Of course his Angrezi is good, his polish is even better, the aura of being a ‘pandit’ is there – but otherwise, the books are like, in the grand tradition of Tom Sawyer of Mark Twain, “Chacha whitwashes the Indic history wall!”

The result is, his reading of Indic history is very off India. Elementary, my dear what Son?

So yes, granted our Chacha Nehru is ‘very off India‘ – but what about the Disco part? I know I owe you folks a danse macabre explanation. So.

Now, you would be wondering what the hell did Mithun Chakraborty and our beloved Jawaharlal Nehru have had in common. Or am I joking?

Fair enough. Good question. I admire my Chacha Nehru too. And, of course, I am not joking or trying to be funny here. How can one be irreverently funny about a Mithun dancing or, for that matter, our Nehru writing history? Aren’t they the real masters? 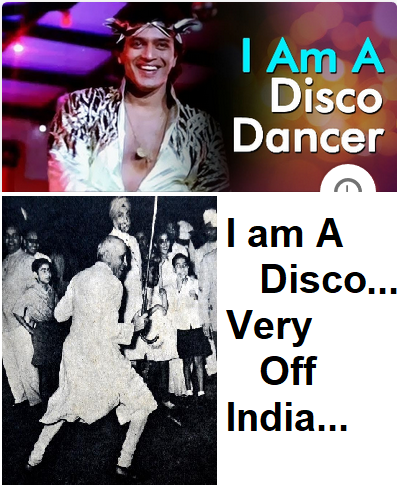 Well, the common thing, the thread of resonance is:

What the brilliant Mithun of Bollywood did to Indian Classical Dance forms (like Bharatanatyam, Odissi, Manipuri etc) by dancing his own form of epileptic Disco to plagiarized music, was exactly akin to what Nehru did to Indian & World history by writing his ‘Discovery of India’ and ‘Glimpses of World History.’ Ta da!

Oh what spectacle they both make! Oh the fantastic creative tensions between ‘I am a Disco Dancer‘ Vs ‘I did the Disco Very Off India!‘

(A representative image of the creative tension) (Mithun from, 1982  ‘Disco Dancer’ fillum on top; at the bottom, apparently Nehru  exhibiting his sword fighting skills (may be as a joke, or may be that was a disco gig too!) from circa 1955, original pic from here; no promises about its authenticity. On the contrary, this Nehru gig pic could be only as authentic as his own letters/journal type History books)

Here’s a youtube video of Bollywood’s Chacha Mithun doing some kinda Disco. (sorry, but this ‘aye yam ya diskow daansar‘ cringe-worthy thing is much, much better than a cursory reading of the Discovery & the Glimpses; so, please suffer it!)

Post-modern Danceologists may claim that Nehru never danced any Disco, and that there are no primary sources to that effect except for a reddit image that was uploaded on 2014. For these skeptics I want to point out one basic fact. 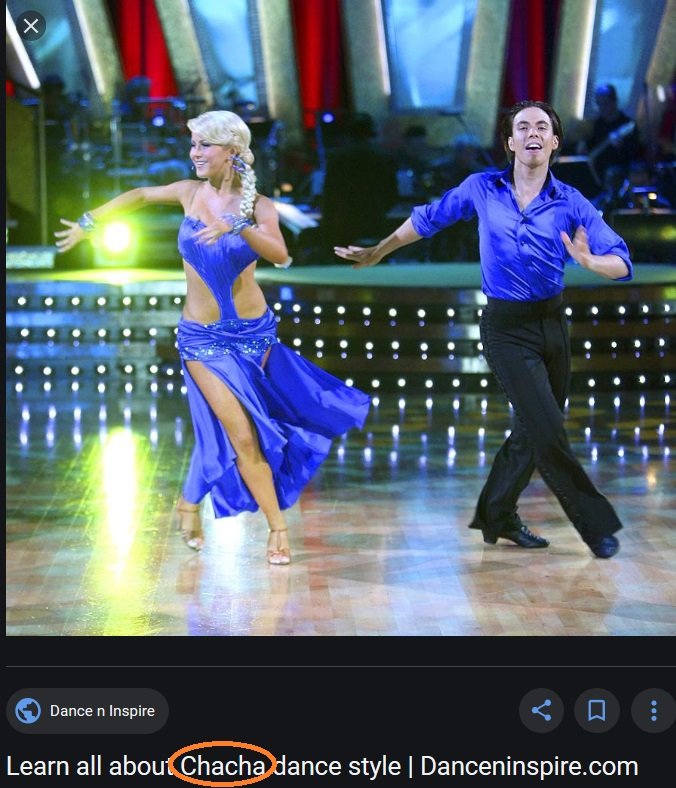 If Jawaharlal Nehru were not to have danced any danceform at all, how come an ENTIRE new genre of a Cuban – socialist, secular, anti-imperialist, anti-fuedal postmodern dance called Cha-Cha has been invented in his honour, that too gratefully & graciously adopting his affectionate title?

Or do the skeptics think that since he liked to Cha-Cha, he was called Chacha? In any case, only a liberal-left twistorian dunce would claim that Chacha Nehru had nothing to do with a Secular dance.

So, Nehru’s Cha-Cha was indeed some kinda Disco, Very Off India, though!