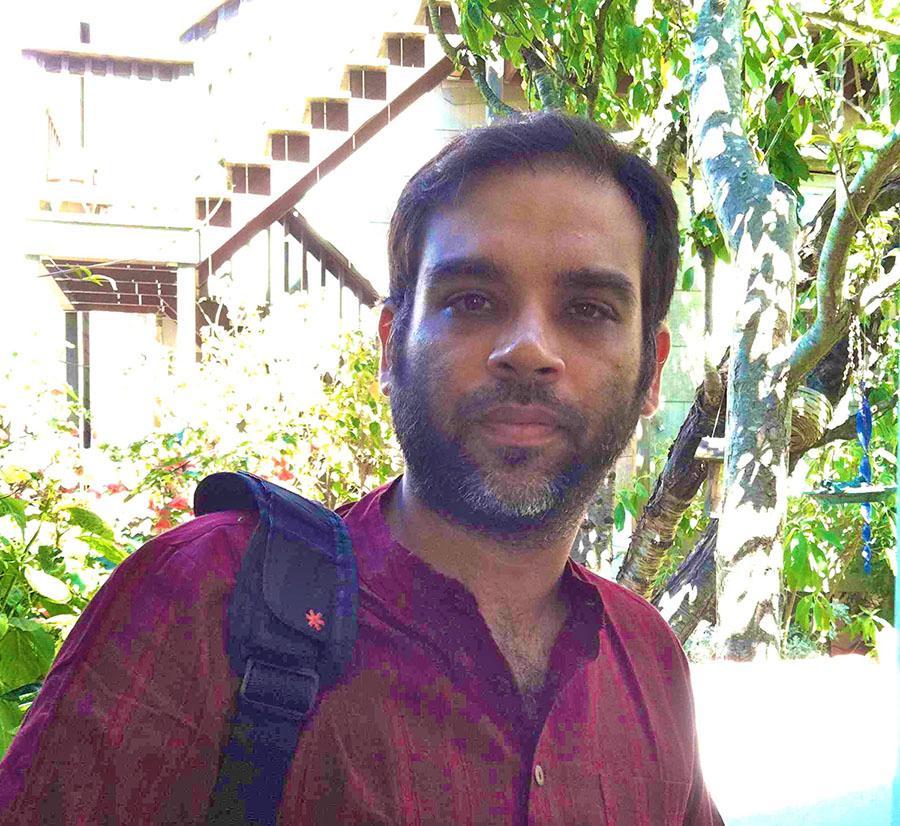 As of January 10, 2020, Santa Clara University has made no statement on its Associate Professor, Rohit Chopra, who in a series of tweets, targeted individuals for practicing Hinduism and called for the killing of Indian Prime Minister Narendra Modi.

OpIndia previously covered how Chopra’s hateful rants ended with ORF pulling down his essays. In a more recent development, Chopra’s Twitter account has also been suspended. His employer, Santa Clara University, however, has not provided any update regarding his role in their university.

Despite growing coverage and multiple individuals having contacted the university through their online forms, email IDs and Twitter handles with information of the incident, the university has not taken any action against its professor for espousing racist, divisive and hateful social attitudes.

In this Health Emergency food and health services are the basic need for every one. We have to feed our vulnerable people.
Read more
Reports