It’s not long before a Pakistani shows his true colours 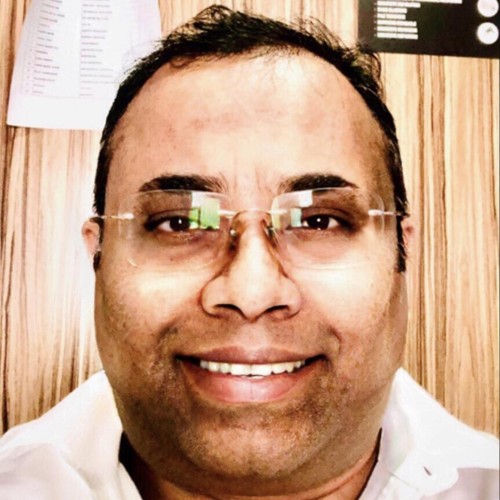 devnonlydev
A construction professional, author, lecturer, seeker and hobbyist, Devamalya De (Dev) is a published co-author for the Amazon.com bestseller Living a Wealthy Life. He has published articles in various Indian web media and maintains twelve Facebook pages in different genre including short stories and diary snippets. More information and his writing can be found here.

I happened to know this gentleman well, had met and interacted with him several times. It was a professionally comfortable and easy relation always.

While I knew he is a Pakistani and he knew I’m an Indian what happens between two countries never really came in the way till today morning.

I was shocked, scandalized, pissed off by a forward from this gentleman today morning where he shared a signature campaign for mobilizing support against India in the UN on the Kashmir issue!

It’s a known fact that there has been a general meltdown across the border as revocation of Article 370 had meant all investment in jihad by Pakistan over the years had come to a naught. However, something of this sort to come from a professional acquaintance was the least I expected.

I felt possibly it was a general forward which had accidentally found its way on my wall but just couldn’t leave it at that. Had to revert to him, nicely and of course explaining why what he sent was least welcome.

So sent him a well worded response : firm but polite and waited for his revert. This was the inflection point. If he wanted to escalate I had enough ammunition (facts and figures) to steamroll him into submission.

But good for him, his response came a good fifteen minutes later : an acknowledgement of his mistake. What became apparent: even ordinary Pakistanis in professional walks of life aren’t politically knave or hands in mouth. They are pretty active and constantly trying to garner support through whatever means.

Next time he does these mass forwards of political nature, he will be doubly aware to not forward me – a proud Indian who wears his country on his heart and on his sleeve.

On a parting note: India must not lose out on its Kashmir narrative in the global stage (the Jihadi head butting is going on with vitriolic narratives from BBC, Washingtonpost, Newyorker post 370 revokation) against the Wahabi lobby and Goebbel’s lies generated from Pakistani fake factory network!

devnonlydev
A construction professional, author, lecturer, seeker and hobbyist, Devamalya De (Dev) is a published co-author for the Amazon.com bestseller Living a Wealthy Life. He has published articles in various Indian web media and maintains twelve Facebook pages in different genre including short stories and diary snippets. More information and his writing can be found here.