CAA protest is about denying persecuted minorities their livelihood 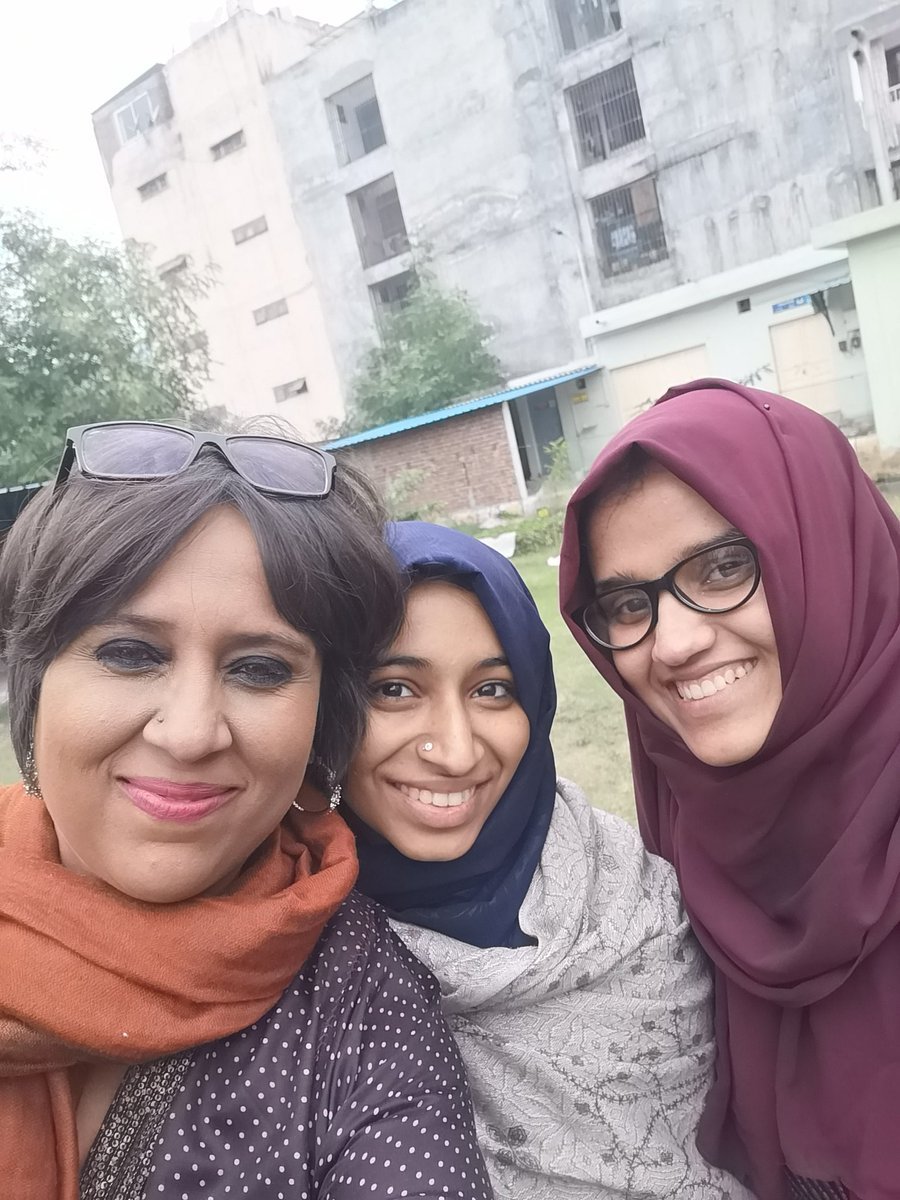 Left wing “Liberal” outrage is not about inclusion of the majorities from the neighbors rather keeping the minorities. Hindus from the neighbors without any representation and make them miserable to please their “Litfest”. Rawalpindi masters in “High Spirits”.

If the self proclaimed liberals like Mamata really believes in her outrage she would have supported Taslima Nasri and allowed her to live in Bengal. Also remember the same liberals outrage against giving Citizenship to Adnan Sami. Both of whom are muslims who fled Islamic Republic persecution.

Current outrage is more about denying the rights to the Hindus who have been persecuted, so as to hold their “Litfest” masters in Rawalpindi in high “Spirits”.

Every country has the right to choose who they give naturalized citizenship to and right so. Obama did deport the largest number of illegal immigrants in American history. And he did not bother or even bother to give citizenship to poor Rohingyas.

Even the liberals of the west are focused on giving the richer version of the asylum seekers who are not burden to their tax paying populace.

India has the right to choose whom they give citizenship, not on the basis of bullying from the brotherhood inspired USCIRF lobby, if they are interested they should have taken in the million strong persecuted Rohingyas. When a law is written for giving citizenship to persecuted religious minorities, legally how is it legally tenable to prove the a person following Islam is being prosecuted for being minority?

Why are these college kids does not use common sense? We cannot expect common sense from the Bollywood stars whose despise the cops for actions during law and order problems and have no shame in asking for security from the same cops during their “Parties”.

Does the far-left radicals in India want to establish safe zone in both Bangladesh and Pak on the lines of what US did in Iraq and Syria and send the Hindus there or to keep their Rawalpindi masters happy deport them to their slavery?