A rebuttal to Rana Safvi’s article “No, Mughals didn’t loot India. They made us rich” 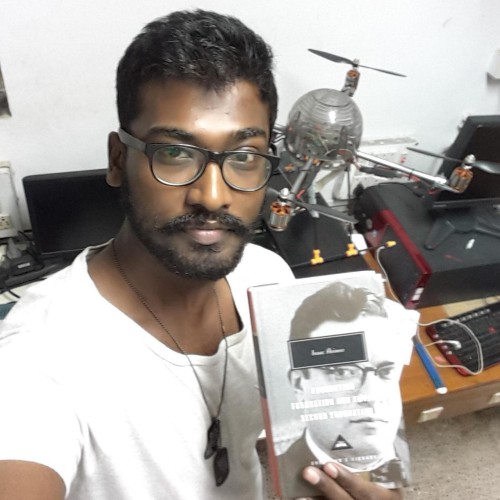 This article is a rebuttal to the false claims of an article by Rana Safvi. The author indulges in choosing only selective data points to prove a hypothesis while gracefully ignoring other data points. This is a common human behavior when it comes to social sciences but when the author cites sources from economics in terms of GDP, she does a conscious statistical data cropping. This article argues that the parameter such as the world GDP cannot be used to conclude what the author has concluded.

The motivation to write this rebuttal was a tweet from @ReallySwara saying Mughals made India Rich. This made me dig deeper into the source. It led me to Rana Safvi’s article on dailyo.in.

Rana’s article starts with  the usual ignorance of many bad deeds by conquerors to the good deeds of few and generalizing over the good deeds done by the few. This is said to be done to bring communal harmony in the current situation. This is by praising the colonizer/conqueror to have promoted arts/music. And also mainly because few have copulated with the local community and have become a part of the local community. Now even though very few instances of this can be proved, the current local community seem to think that they are the descendants of the great lineage and hence it’s their forth-most duty to defend the deeds/intentions of their self assumed forefathers.

The author argues that the Mughals weren’t colonizers but conquerors. She chooses the definition of colonization as “governance of a land and its people, now on behalf of and primarily for the economic benefits of a community of people inhabiting a far-off land”. Now this could be the most ridiculous definition of colonization. This is given by none other than the famous columnist in The Wire, Professor Harbans Mukhia from JNU. Just a look at this link, it will  give an idea of the mughal-sympathising/baburloving persona.

The actual definition of colonization as per oxford is “The action or process of settling among and establishing control over the indigenous people of an area” but the professor to support his theory changes the very definition. Every time the author quotes the work of this professor to support her arguments like, “until quite recently, the Mughals being foreign was never a discussion point”. Now she herself contradicts the definition laid by her professor by saying that Mughals were never colonizers they were conquerors.

Coming to the economy aspect, the entire claim of this article that Mughals made India rich seems to stem from the increasing values of GDP from a table titled “changing share of world GDP  from 1600 to 1870”. The article sourced a report by a British economist Angus Maddison. The table given in Rana’s article has just three data points. One at 1600 AD, 1700 AD, and 1870 AD with GDP of India being 74,250, 90,750 and 1,34,882 respectively.

Now when we get to the original source, we see this.

But when we look at the numbers further they are continuously increasing even during the British rule. So, as per the World GDP, under British rule, India has much higher scores than under Mughal rule. Does that conclude British also made India rich.  Conversely, one can argue that if the Mughals did’t loot India then the British also didn’t loot us given the increasing GDP from the years 1870 to 1950.

To understand better, economists use another parameter called World GDP per capita (which basically considers the population). Here one can see for two centuries (16th to 18th) GDP per capita stays at 550 and then declines to 533 till 1870. Still, an economist wont be happy to make any conclusions from this data either. So it’s better people from other sciences stop making conclusions from economics data.

In conclusion, the author has comfortably chosen data from 1600 AD to 1870 AD to support her hypothesis. The data has been selectively chosen to support a conclusion which was already arrived at, rather than making a conclusion from the data. These articles tend to be  the sources of incorrect whats app and twitter feeds which popular personalities tend to propagate via their channels without taking the responsibility to check the statistical intactness. In this case, the famous personality turns out to be an alumni of JNU herself.