More
HomeOpinionsYES, There was a huge undercurrent but it was not the one they thought...
Opinions
Updated: 28 May 2019

YES, There was a huge undercurrent but it was not the one they thought it was 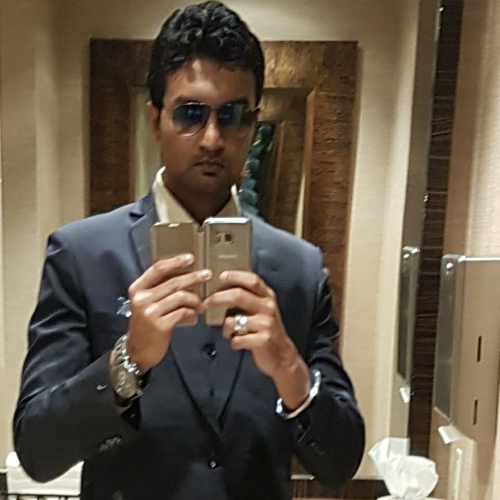 The only accurate prediction by the various media houses and the opposition after spending almost their entire previous six months in the various constituencies, was that there is a strong undercurrent existing in various parts of the country. Now that the election results are here, we can safely say this undercurrent was nothing but one for Modi. But it would be interesting to dissect the origin and the causes for this.

Looking at the BJP strategy in the 2014 elections, It was pretty easy to find out how they did it: attack the Congress on the endless list of corruption cases and look at attracting the swing voters in the north with a strong leader like Modi who adequately represents the Hindutva image. However, 2019 was much different; the 2G case verdict came out in favor of Congress and there was a significant amount of educated voters successfully brainwashed by the media about how their lives have suddenly deteriorated only because of demonetization and GST. The Hindutva and anti-corruption cards were no longer good enough to be dealt on the table. The deck had to be shuffled again.

Though the positive effects of Pulwama and the immense organizational ability of the Sangh Pracharaks cannot be overlooked, it cannot be an explanation of the increase in vote share and the number of seats in 2019. What many people seem to be have overlooked is the power of the schemes designed which directly empower the rural woman of India backed by effective ministers who know the art of effective execution. The notable of these schemes include the “Beti bachao beti padao”. Ujjwala and the accelerated rural electrification project. Just these three schemes together comforts an economically backward rural woman who spends at least 4 hours cooking on an average and the remaining 20 hours worrying about the comforts for their children.

There emerged the actual “silent voter”: the one who you would not see in your social media or TV channels but will ensure to come to the polling stations to decide the fate of the country. Their electoral power is also a resentment against their husbands who tend to choose their leaders based on caste inclinations and money power rather on what is good for their children. Across the states, the statistics clearly shows that there is a surge in the percentage of woman voters which may or may not directly support this fact, but certainly does not negate it. Another interesting observation, contrary to the narrative of what a Hindutva party is, is that these schemes do not discriminate the religion of the woman receiving them.

Thus the narrative by the opposition that the minorities need to be worried if BJP comes to power probably was not successful in consolidating the minority vote against the BJP in rural dominated constituencies. This section of minority women voters have to be equally silent as expressing any such opinion of satisfaction towards BJP implies serious implications not just in their households but amongst their entire community. Their food habits and religious beliefs may be different but the hopes and aspiration of these rural women remain identical across caste, creed and religion.

Thus when Congress and the other badly bruised opposition members sit and discuss what went wrong, they would need to seriously consider how to appease and empower the rural woman in their schemes rather than naively building a caste based narrative. This section is very crucial because they care about nothing other than the future of their children and remain loyal to their leader once they trust his/her intentions. They also have the ability to strongly influence the voting decisions of their children who grow up to be first time voters in upcoming elections.

Talking in business terms, these voters boast extremely low churn rates and their customer acquisition costs end up giving good return on investments unlike the men whose churn rates are a cause of concern. Its time the parties design more and more schemes for their betterment and more importantly for the betterment of the country.