What everyone is missing about Pakistan’s sudden ‘Gesture of Peace’? 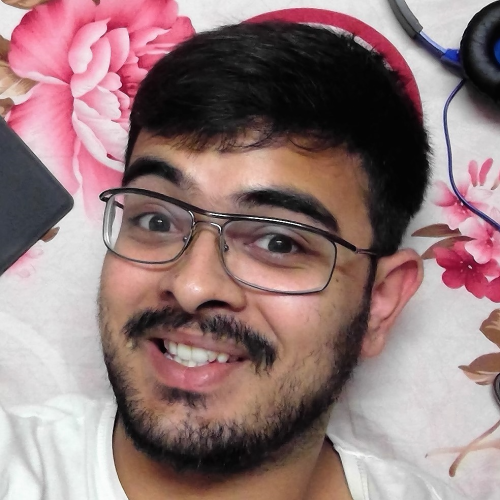 They have always come together to brief the media and the nation only when there is a state of war. The announcement of them coming together this evening at 5 pm was enough of a signal that Indians were bringing doom to Pakistan’s doors. And, it was well after those two announcements from the Indian side that Pakistan all of a sudden came out with its supposed gesture of peace or what I call, its act to save itself from a war that it can’t afford, as much as India can.

As a result, the event was postponed to 7 pm on India’s end and at last the Vice Chiefs of all three Forces carried out the briefing, given Pakistan had already succumbed to an extent.

People of India at this moment should be proud that Indian Government and Armed Forces (GAAF) managed to make Pakistani establishment bend and expedite the return of WC AV.

Well, clearly this entire episode has been very well managed by Pakistani end when it comes to psychological and social media based perception warfare tactics to turn Indian public question and doubt the Indian GAAF at this dire hour, which they have been doing very well by questioning the very basis of having shot down an F-16, and of having conducted successful air strikes against Pakistan based terror hubs.

For that, I must say, Boys of Pakistan, played well.

It’s a shame that the Indian Air Force (IAF) had to literally come out with a proof (AMRAM missile shell) to corroborate its claims to the citizens of India. What an utter matter of shame for us all! At the same time, we need to question ourselves about how much are we really following the efforts made by our Indian GAAF at this critical hour.

Several supposed ‘liberals’ of Indian media and elites have already declared PM Imran Khan a winner here. A good chunk of Indian educated folks is already exhorting Pakistan’s graciousness and wisdom. And, there are those Army and BSF personnel standing at the border still facing unabated and unending mortar fires and ceasefire violations in Naushera, Krishna Ghati and Rajouri of J&K, risking their lives, even as I type these words at 8:40pm, well ahead of Pakistan’s declaration of ‘Gesture of Peace’.

If the reader of this answer chooses to fall for Pakistan’s sordid play of being benign and peaceniks, your choice.

Meanwhile, I prefer to not forget that just about 13 days ago, a proxy of this same nation’s military concocted, funded and got executed a dastard and shattering attack on a CRPF convoy which led to a merciless murder of over 44 Jawans. That wasn’t gracious. That wasn’t a message of peace.