What is secularism well according to Wikipedia Secularism in India … With the 42nd Amendment of the Constitution of India enacted in 1976, the Preamble to the Constitution asserted that India is a secular nation. However, neither India’s constitution nor its laws define the relationship between religion and state. In recent trends if we see many of us claimed that they are secular but deep in them they either hate or love one community more as compared to other. So I have doubt whether we are really a secular or not or they just pretended to be a secular so that it is easy for them so abuse the other community which are in majority.

Recently if we see some media houses and read some popular print media houses who claim themselves to be secular and liberals, we will get to know that how the definition of secularism is changed by them and we will also see that how on the name of secularism they are trying to appease only one or two communities and targeting other which is in majority by manipulating the news headlines or by putting the saints image in the news of some wrongdoing did by Maulana and/or father of the Church. This has been done multiple times by the print media houses like THE HINDU.

On the one hand some mainstream media is crying aloud for AKHLAQ from UP but on the other hand they did not shed a single tear for RAMLINGAM from Kerala who was murdered by some Muslim by chopping of his hand (According to sharia law) because he confronted some Muslim who tried to convert some SC caste people. On the one hand they are very outrageous for Kathua rape case which is good but why it comes only for few cases. Why not all the time whenever there is crime against women whether it is kerala nun rape case or Gangotri case of Kowthalam Mandal, KNL, Andhra-pradesh in which a Minor SC girl burnt by Maulana for resisting his sexual advances. There are many cases which are not even covered by these secular mainstream media Which clearly shows how these media in the name of secularism spreading communalism.

Even if we talk about political parties like Congress, SP, TMC and many more they also do the same. They claimed themselves to be secular by visiting temples, church and Mosque but if they are so secular they never support the Citizenship (Amendment) Bill, 2016 which give the permanent citizenship to the member of 6 minority communities in our country who are seeking the shelter but on the other hand they supported the Rohingya’s settlement in the country and one of the reason they are opposing the bill just because it their favourite (votebank) community is not included, whom they are trying to appease from the last 60 years. Why they are opposing the Triple Talak bill which give justice to the Muslim women and help in reducing the atrocities against them by punishing the guilty.

Even if we talk about Bollywood and sensor board which is called the most secular industry in the country are not so secular. They ban the movies like SINS 2005 just because in the movie the maker portrayed the father of the church in the bad light. Black Friday2004 just because the movie shows how in the name of Islam the terrorist plans MUMBAI 1993 serial bomb blasts and the DA VINCI CODE in 2006 which portrayed the church in bad light. They’ve banned many such movies which may hurt the sentiment of these one or two minority communities but not recommended a single cut in the movies like PK and many more in which they portrayed a Hindu priest and saint in the bad light.

So now if we see these recent trends and the type of reporting done by these some secular media houses I really have this question in my mind are they really secular or in the name of secularism they are running their agenda to defame one community which is definitely a communalism. 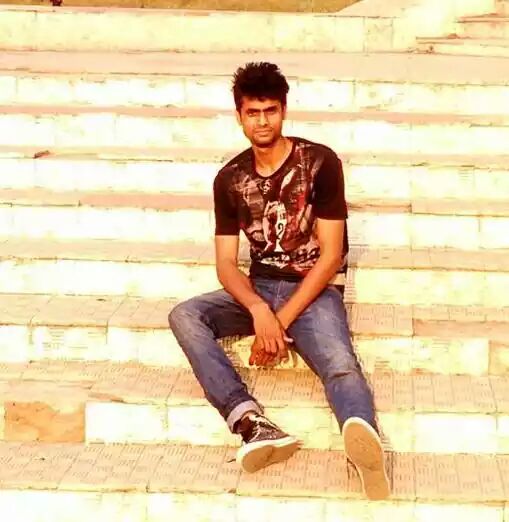