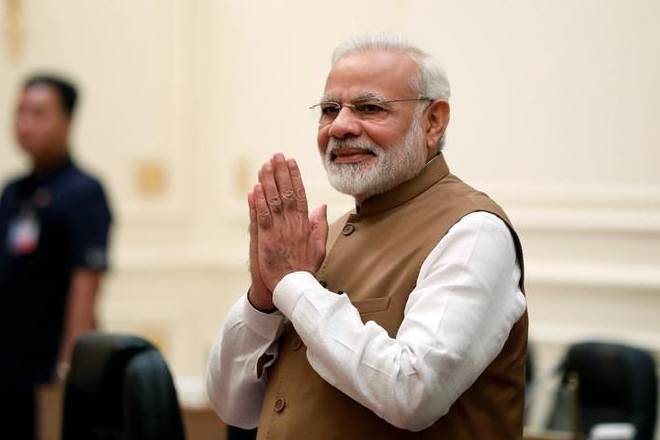 Narendra Modi has achieved the greatest victory ever for the people of India and the landmark achievement made by the PM Modi to people of India can be compared next to the independence that was achieved by our freedom fighters like Gandhi, Patel etc. In every country the welfare supports are always given to the most deserving category of people and the deserving category can be ascertained only on the basis of the economic status.

Narendra Modi is the first Prime Minister of independent India to have recognised the real, honest and true need of poor people and brought a land mark reform measure ensuring 10% reservation to economically backward forward class. The dynastic politicians were so heartless towards certain class of poor people purely due to their forward caste identity. Should we identify and isolate people based on caste or support everyone based on their economic status was the question PM Modi has asked and answered just in two days.

The bill was passed both in Parliament and Rajya Sabha in just two days where most of the opposition parties had no option but support PM Modi.

The extraordinary wisdom, exemplary statesmanship and total commitment towards poor no prime minister of India in the past has shown like Narendra Modi.

People of India should not narrow down the understanding of the scope of the bill which is meant for forward caste but in real sense the bill is caste neutral.  Similar to the need of backward category for reservation, the economically weaker section in forward category also need sufficient opportunity as they are aspirational, give importance to education and wants to participate in building the mission of New India but are denied of the opportunity purely due to the fact that they belong to forward category.

Prime Minister Modi has sensed the need to achieve sab ka vikas and the sab ka vikas can be achieved only if we eliminate caste system from our society, unite India under one culture, and bring one election format and one tax. The bill will ensure reservation based on economic criteria this is the first step towards the big goal – sab ka vikas.

India needs the decisive leadership of Prime Minister Narendra Modi and not noise pollution creating immature, unwise dynast. The dynastic party knows only to develop own family and sycophants and not the nation or people.

People of India must kindle their statesmanship and must think of India first than politics. PM Modi has re-created our glorious identity and pride of New India, brought the agenda of development and vision of sab ka vikas, ensured governance free of corruption, took several pro-poor initiatives and finally did substantially towards making India a fair country give importance to economic considerations and not to divide the country based on caste line.  India is very close to great success which Indians should not destroy by electing tukede tukede gangs and dynastic forces.