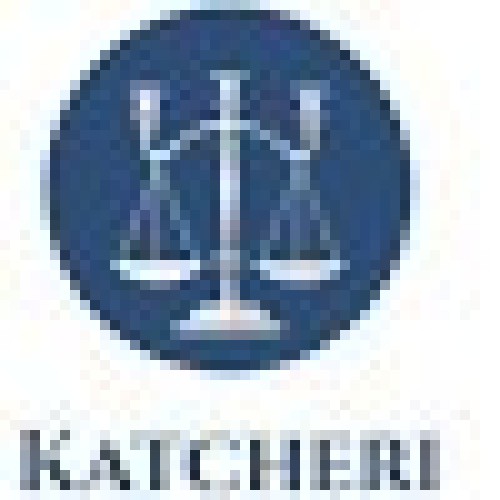 If the decision in Keshavananda Bharati helped to preserve the unity and integrity of India, the decision of the SC in Indra Sawhney v. UOI popularly called the Mandal case- polarised Indian society by upholding reservations that are almost exclusively based on caste. In other way this judgment legitimized Cased-Based Reservations in India.

After this art. 15 (4) was added in the constitution through the constitutional amendment which authorized the State to make special provisions for the advancment of ‘socially and educationally backward classes’ and court also held that caste could not be the sole reason for determining backward classes. While the exact percentage may vary, it could not cross the 50% limit, said SC.

Furthermore, all the reports starting with Kaka Kalelkar Commission to Mandal Commission were flawed. They were not well researched at all as Indira Gandhi never implemented this report, although it was tabled in Parliament first in 1982. She fully knew its defects and disastrous long term consequences of pure caste-based reservation. Even Rajiv Gandhi too never implemented it. It was VP Singh, to save his personal political fortune, resurrected the report and, by announcing a 27% reservation for OBCs, altered the political landscape of the country forever.

Palkhivala famously once wrote after the Indra Sawhney judgment: ‘I am sure V.P. Singh was sincere when he said that after the SC judgment in the Mandal case he could die in peace. But his policy has ensured that the nation will not live in peace…’

*Present Scenario*
Firstly, this is a very bold step by Modi and most importantly he has reflected his political will by proposing this bill. This Bill will easily pass the judicial scrutiny and 50% reservation cap since this is an economic based reservation which is done through a constitutional amendment by adding clause 6 in art. 15 and 16. So Indra Sawhney judgment is irrelevant in this case. Also this need not to be ratified by the state assemblies unlike other constitutional amendments because it is mentioned in the constitution that amendment of part 3 need not to be ratified by the states.

But I feel this is unconstitutional and undemocratic move the reason being simply that proposal of bill when only 5 odd months are left for the General Elections and there is a convention that any big announcements must not be done in the last session of Parliament when the LS elections are about to occur and therefore it is the rule that govt. shall bring Interim Budget and not the Union Budget in the last year of its tenure. (It is a convention not obligation that govt. brings Interim Budged and not the full fledge budget in its last year so that they may not polarize the people.) This is the jurisprudence behind this convention so that the govt. do not polarise the people by virtue of its office in Parliament and the same applies here but that convention has been broken by this govt. after this act.

Furthermore, the intention of the govt. can’t be questioned as many of us are saying that this is mere jumla for taking votes because had their intention been to just use this bill as “jumla”, they could have added this into the 9th schedule which the court would have overruled on the basis of Basic Structure Doctrine or could have given the notification as Congress did in 2014 with Jats reservation but they didn’t do this rather they brought a costitutional amendment and offered a proposal which opp. could not deny which shows their seriousness about the issue.

Now, the political propaganda behind this is to regain those NOTA votes due to which they lost in MP as upper castes were not happy with BJP after that SC/ST atrocities row.

Lastly, as some people are saying that since there are no jobs then what will this reservation do, 10% of 0 still remains 0 is another issue.