Frozen India of UPA versus Vibrant India under Modiji 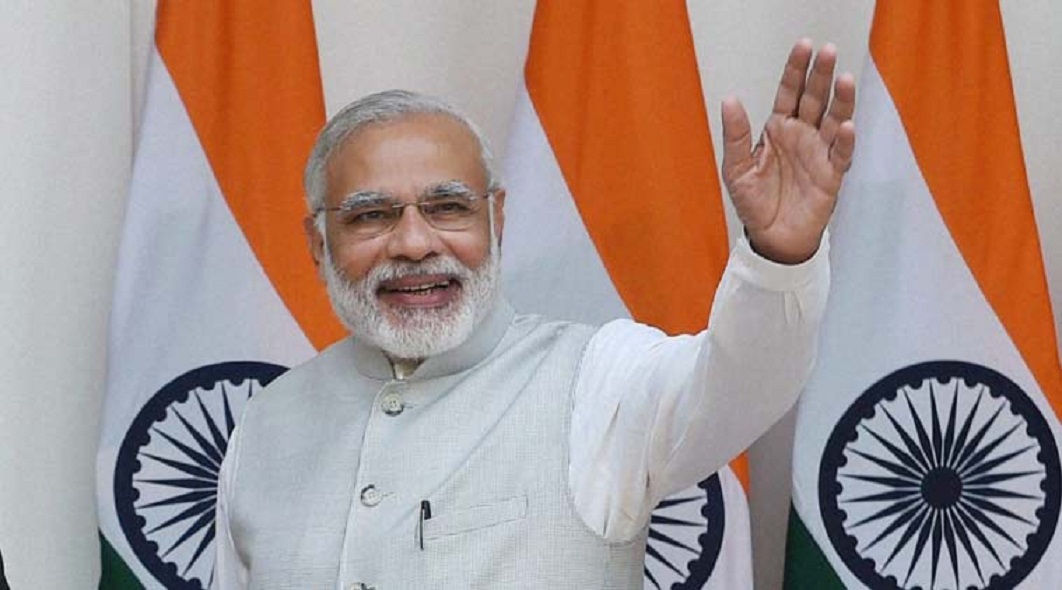 Several Lutyens media, the sycophants & ‘yes men’ of the dynast and the fringe political forces that are engaged fulltime in opposing and abusing Modiji wonder what big change Modiji has brought to India in the last 4 years.

They question further whether any one of the street beggar has turned to rich and multi-millionaire during the regime of Modiji with the conviction that their question wonderful and worth Nobel Prize.

The question is whether the life of people in India has totally transformed in the last 4 years?

The butterfly to transform from egg to larva to pupa to brilliantly coloured, beautiful butterfly, it takes several days.  By looking at an egg or the larva, if one ask where is the butterfly that would expose nothing but his or her utter ignorance and stupidity despite he or she being a self-attested Lutyen or refugee of the great dynast.

During UPA regime, the butterflies were in silent or in a frozen state.  But Modiji brought spring season to their life, they got rejuvenated, re-invigorated, became active from frozen state and have started to lay their eggs.  The above precursor of big transformation we must learn to appreciate and must see with our inner eyes.  To see butterflies, we need gardens and flowers which Modiji is creating.  To see an egg to become a fully grown butterfly, one needs to wait patiently till its life cycle is complete.

What we must see in India today is life, the life wanting for change and transformation and the same desire of people of today must be distinguished from how India was under hibernation and aestivation during previous government.

We should not reduce the debate of how India has changed under the regime of Modiji just to a physical measurement.  Change in the quality of life, change in the aspiration and expectation, change in the way people think like Swaach bharat etc., are certainly some strong transformation indicators.   People have started to think of one India, one election and one tax instead to giving undue recognition and importance to regional forces that wants to grab power even at the cost of the country.

For the first time Indians have heard the term Development of India as the key political mission as introduced by Modiji in 2014.  Until then it was party politics and dynasty patronage.  But people have moved away from such politics to verify and question the political parties as how the country has transformed and what are the list of transformational ides each party has before they cast their vote.

The house wife or the home maker in the remote village know how their life has transformed after Modiji has provided cooking gas to them.  The tiny house in the village know how their life has transformed when Modiji ensured the supply of electricity, built toilets and provided safe drinking water facility to every village in India.  They are the true butterflies of transformation Modiji’s government has achieved.

Transformation is not about changing a beggar to rich but creating sufficient opportunity to everyone and empowering & enabling people, creating awareness in them and finally help to achieve their aspirations is the true transformation Modiji has aimed and achieved.

Due to different gestation period of several initiatives, it may take some more time to completely transform the country.  Today India is on transformation path and for its completion, continuity, commitment and efforts are needed and that is why the victory of Modiji as our Prime Minister in 2019 is important for India.