Will the Supreme Court unify or divide? 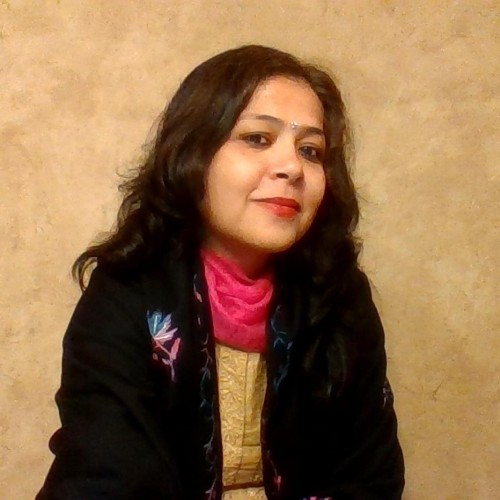 A recent PIL filed by a citizen questions the rules framed by the executive in order to run the functioning of the state funded schools. The petitioner feels that, in particular, the Shloka recited as prayer in the morning assembly, “Om, (O Lord) Keep me not in the Unreality (of the bondage of the Phenomenal World), but lead me towards the Reality (of the Eternal Self) (O Lord) Keep me not in the Darkness (of Ignorance), but lead me towards the Light (of Spiritual Knowledge), (O Lord) Keep me not in the (Fear of) Death (due to the bondage of the Mortal World), but lead me towards the Immortality (gained by the Knowledge of the Immortal Self beyond Death), Om, (May there be) Peace, Peace, Peace”, has its origin in Vedas and since the Vedas are Hindu texts, this prayer may not be acceptable to those sections of the society who follow faiths other than Hinduism and hence is in contravention of article 28 of the constitution.

The Supreme Court has asked the central government to confirm and verify whether the prayers held in the morning assembly of the state run schools is a religious instruction of one particular religion, violating certain specific provisions of the constitution of the country. A lot of debate is currently underway on why the Supreme Court entertained this PIL which some think is frivolous, some feel is politically motivated, and some feel that it is provoked by foreign NGOs in order to hurt the feelings of the majority community in the garb of our constitutional provisions.

Whatever the reasons that the Supreme Court considered for admitting the PIL, it is rather more pertinent to examine how such a PIL should be dealt with, because this is not a simple issue of rescinding the Morning Prayer at schools. A lot more is at stake, and if the Supreme Court decides to rescind the Morning Prayer as it stands, then it will send a signal that it is anathema for one section of our society to respect a good thought simply because that thought originated from the religious texts of a different section of the society. Thus the broader implication of the Supreme Court’s decision will really be on how the ideal of “unity in diversity” enshrined in the spirit of the constitution will be achieved.

The time is ripe to focus on this issue because the world has become very divisive and sensitive today due to trends rooted in technological development. It is easy to observe that due to social media people are comfortable in their own groups and have become intolerant towards others who think differently or follow different faiths. Thus polarization in society is getting worse.

In this context, the court need to give a serious thought whether the prayer and Shloka are giving any particular religious instruction. The origin of the prayer may be from ancient religious texts but when you come to the literal meaning or sense it is creating then one need to ponder that isn’t the same message given by most of the religions that we all need to come out of darkness and seek light in the form of peace, unity, integrity and harmony of human race or is it impinging in any way on the liberty of the citizens in their thought, expression, faith, beliefs, and worship.

Indian Judiciary, has been one of the strong pillars of our democracy, and in response to Emergency, the Supreme Court introduced PILs which became a very important and crucial instrument devised by the courts to directly reach the public. Further, India’s judges have a long history of judicial activism that would be all but unimaginable in the United States. In recent years, judges required Delhi’s auto-rickshaws to convert to natural gas to help cut down on pollution, closed much of the country’s iron-ore-mining industry to cut down on corruption and ruled that politicians facing criminal charges could not seek re-election.

Our Constitution is the sacred document and the strength of our democracy propounding the spirit of “unity in diversity”.  It can really take us forward if followed in true spirit and sense for which it was created. So, once again it will be the testing times for our judiciary to see that constitutional values in our country are understood and followed in a holistic manner and not subverted in order to placate some sections of the society. The Supreme Court of India has got a rare and very important opportunity to pave the path of harmony and show the way for how the ideal of unity in diversity enshrined in our constitution will be achieved.

It remains to be seen if the Supreme Court will live up to the high expectations it has created.