When Nehru allowed the Mountbattens to tread on the Indian masses 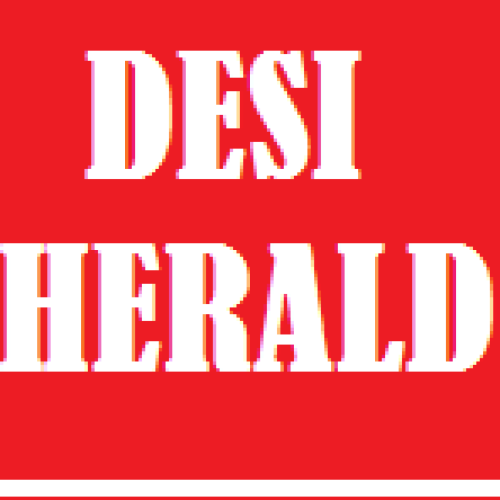 Mani Shankar Aiyar had accused Narendra Modi of being a “neech” person doing “neech” politics, but he should look at his own party’s icons to know what it really takes to be such a person indulging in such brand of politics.

It is no secret that Mountbatten found in Nehru a British heart beating beneath his brown exteriors, who dreamt of ruling an India, for whose freedom many fought and died but with middlemen like Gandhi and Nehru, freedom had to be ultimately negotiated!

Here is an incident that happened on the Indian Independence day celebrations in New Delhi August 15th 1947:

Pamela Mountbatten, the 17 year old younger daughter of the Governor General, arrived with two of her father’s staff. The venue was jam packed and with great difficulty she worked her way towards the wooden tribune where Nehru and Mountbatten were to address the crowds. But at a 100 yards away they came on an impassable barrier of people, all seated tightly with hardly any space to breathe. Spotting her from his place on the tribune, Nehru shouted at her to cross over the people to the platform.

“Take them off”, replied Nehru.

Pamela couldn’t dream of doing something as undignified on such a historic occasion, “Oh”, she gasped, “I couldn’t do that”

“Then leave them on” said Nehru, “Just walk over the people, they won’t mind”

‘Oh’, replied Pamela, ‘the heels will hurt them’

“Don’t be silly girl, take them off and come across” Nehru had said!

The daughter of India’s last Viceroy had treaded over the carpet of gleeful human beings who helped her reach the platform allowing her to tread on their bodies.

(from Freedom At Midnight _ Dominique Lapierre and Larry Collins)

Nehru with his elite English mannerisms was a darling of the British, as he was very much like them, he neither had concern nor connect with the villages of India or its people. The above incident only shows how he treated and thought of the poor masses of India as indignant and worthless enough, to be trodden upon, and how he bent back to worship and accommodate imperialism.

It is past seven decades of this incident but the fact that the Congress of today is still smitten by the same white imperial arrogance with epithets like ‘neech’ is telling of their rigid feudal mindsets.

One only hopes that the masses have changed since then, and now they will not tolerate such imperialistic attitude of the rulers.