More
HomeOpinionsConcerned over Rohingyas in Burma but careless about Hindus in Bangladesh. Why Didi?
Opinions
Updated: 20 November 2017

Concerned over Rohingyas in Burma but careless about Hindus in Bangladesh. Why Didi? 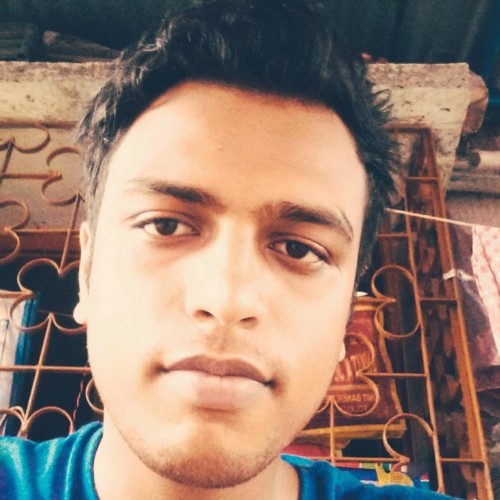 A week ago, a mob in Bangladesh torched around 30 house belonging to the minority community, read Hindus, following romours that a youth from the minority community posted an offensive post on Facebook. One person was killed. The incident took place in Rangpur District’s Thakurpara Village, about 300 Kms away from the national capital, Dhaka.

This is not a rare occurrence in Bangladesh where these incidents have periodically happened over the years ever since partition.

Bangladesh have always taken pride in Bengali nationalism, which won them their independence or rather liberated them from the Islamic state of Pakistan. That it is happening under the watch of Mrs. Sheikh Hasina, the daughter of Bangabandhu Sheikh Mujibur Rahman is all the more baffling.

That aside, many of our leaders and well know personalities  from other side of Bengal, West Bengal have rarely spoken a word about these atrocities in Bangladesh. The Bengali Mainstream media has rarely done any substantial reporting about the issue and the political dispensation in West Bengal has largely put their mouth shut on the issue.

We do support the @UN appeal to help the Rohingya people.
We believe that all commoners are not terrorists.We are really concerned

While I really admire Ms. Mamata Banerjee for her stand on the Rohingya issue, what has got wondering is why haven’t she spoken against the atrocities on Bengali Hindus in Bangladesh. She never spoke on the atrocities then and is silent even now. Why this indifference?

Rallies were being taken out in support for Rohingyas in the heart of Kolkata but not a single March against constant preservation of the Bengali Hindus in Bangladesh. Not a single tweet from the ruling political dispensation in West Bengal.

By cherry picking the issues you want to speak about, what is Ms. Banerjee trying to prove.The hypocrisy of Ms. Banerjee and her political party, TMC clearly shows in their actions. That they are selectively in their activism and only rally for issue pertaining to the Muslims is no big secret and the recent events just goes on affirm the same.

My  question to Ms. Banerjee or  as we lovingly call her Didi is that ‘sob manusher kothay bhabun shudu ek dhromer manusher kotha bhable hobe‘ (Think about people from all communities, will thinking about only one community help). Are Bengali Hindus not your own and only Rohingyas? What should I make of your silence and selective outrage?

But I guess she’ll let her silence do the talking and put her selectivity as it seems like she has sold her conscience in exchange of electoral gain.