After ‘KHAM’, Congress relies on ‘PODA’ for Gujarat 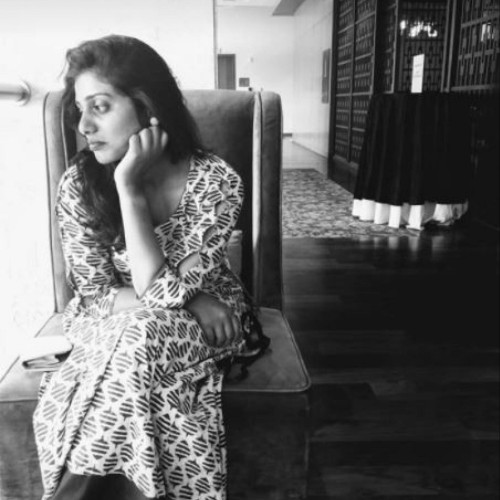 It is not merely a month left for the upcoming Gujarat elections 2017, and not just the political parties but the whole state is waiting to see if the Bhartiya Janata Party will be able to conquer Gujarat again or not even after 22 years.However, this will be the first time in history where the Gujarat elections will take place without Narendra Modi, who had been the face of the state since long years. Whereas, on the other hand, Congress who every time faced the setback, since 1995, is leaving no stone unturned to revive its fortune to get back in the league.

To get back in the league and conquer Gujarat, Congress is relying on ‘PODA’- P (Patidar), O (OBC), D (Dalit), and A (Adivasi) factor. Seeking for a new alliance, Congress is working on the strategy of caste politics to defeat BJP.

Reaching out the OBCs, the party has already inducted Alpesh Thakore, who rallied for the party and his community. on the other hand Hardik Patel, the face of Patidars, has already declared his fight against BJP, which has actually given the new hopes to the Congress. While Jignesh Mewani declared not to join any political party but to fight for the status of Dalits, in short, to fight against BJP and also seeking the support of Chottubhai Vasava, the sole Janata Dal (United) MLA in Gujarat and the vociferous advocate of tribal rights, which once again could proved to be the boon for the INC.

This clearly shows the status that the opposition has already won these leaders, which will ultimately help in garnering the votes of the PODA.

Taking lessons from the Uttar Pradesh elections, that would make an effort to ensure that the game of communal polarisation is out of the elections and the votes for the same will not affect the Gujarat assembly.

Instead, this could be the reason why RaGa is working on the lines of ‘Hindutva’ to garner more votes. Every now and then RaGa is seen visiting temples ahead the elections, which makes him more famous.But in reality the Congress is working at two levels-Firstly, leading through Hindutva, and in the bottom by using the casteism as the biggest weapon by using-Patidar, OBC, Dalit and Adivasi communities in order to draw more attention towards the vote.

But going back to the time and speaking about the caste theory, for Congress it is not new to imply the strategy in order to gain voters support. Back in 1985 during the assembly elections, Madhavsinh Solanki, had used KHAM strategy (Kshatriya, Harijan, Adivasi, Muslims) and the Congress managed to secure 149 seats.

The current state Congress president Bharat Solanki is son of Madhavsinh Solanki and he hopes that Congress can use caste division formula again.

Well, it will be interesting to see if the PODA factor could be as successful as KHAM factor. Only time will tell about the Ball is in whose court, whether PAAS leader Hardik Patel, OBC leader Alpesh Thakor, Dalit leader Jignesh Mevani and the kingmaker of Adivasi, Chottu Vasava could be able to turn the fortunes of Congress or the coalition will prove to be the major setback for the party.