More
HomeOpinionsWhat no one is talking about - The real impact of Nawaz Sharif’s disqualification
Opinions
Updated: 6 August 2017 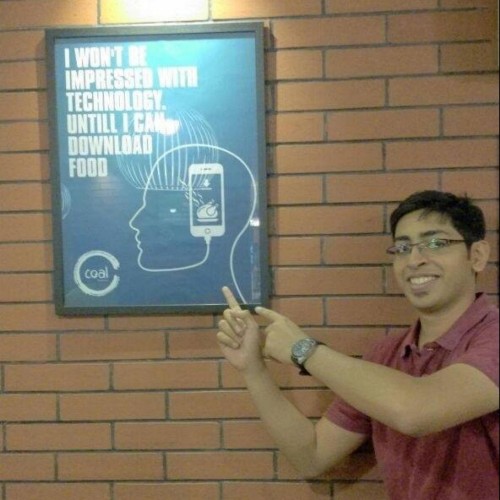 I was following the news on the disqualification of former Prime Minister of Pakistan, Nawaz Sharif by the Supreme Court on account of the infamous Panama Case. I was checking the reactions on social media. Most of the reactions seemed to only focus on politics. For a lot of people in the online Pakistani community, the concern was primarily the corruption charges and they cheered the decision of the SC.

While news & social media was busy, the markets started showing jitters. The KSE-100 tanked 3.6% in early trading after the verdict, but as initial news of Shehbaz Sharif taking over the helm from his brother percolated, the markets bounced back to their previous levels. KSE-100 had already seen a lot of volatility this year, partly due to the listing of Pakistani Stocks in MSCI Emerging Markets Index.

What no one was talking about in the media was about the long-term economic impact of political instability. The incident reiterated once again that, rather than the voters removing the Pakistani PM, judges, bureaucrats, the military establishment and even assassinations have done that job.

To say that the international credit rating agencies, IMF & MSCI (Morgan Stanley Capital International Index) are not watching this event closely is being too naïve.

Despite Pakistani stocks not getting the weightage that they wanted in MSCI-EM(Emerging Markets) Index (0.10% rather than the expected 0.19%), political stability, a clean handover of the Democratic reign from the PPP to PML-N and the ambitious plans/reforms promised by this government, was the primary factor that drove the inclusion. It was also the reason for IMF to be cautiously ‘optimistic’ about the country.

Pakistani economy, for now, is being propped up by a lot of debt. Whether it was the multiple bailouts from the IMF or Chinese state owned enterprises investing through CPEC (China-Pakistan Economic Corridor). Pakistani needs ‘at least’ 4-5% of consistent GDP growth for the next 2 decades to tide over any possibility of a mega-default.

I don’t have much opinion of political parties, ideologies or political struggle within Pakistan. But, if the possible future PM Mr Shehbaz Sharif or the current PM Shahid Khaqan Abbasi, face similar scrutiny due to the Panama Case or any other case and are weakened or worse removed before his term ends; there will be a backlash from international investors. There is a real possibility that rating agencies might downgrade Pakistani Government Bonds negatively impacting the ability of the State to raise funds to bridge fiscal deficits (Moody’s have already raised concerns). Too much debt is a toxic mix with political instability, which will put pressure on Pakistani currency leading to more depreciation. MSCI-EM might also reduce their exposure to Pakistani stocks in their kitty (especially Bank stocks).

Chinese investments is a whole different ball game, as there is no public data available on what rate of returns or sovereign guarantees the Pakistani government has promised to their Chinese counterparts. It’s difficult to comment that, but one can safely guess it will be on the higher side.

There is no political party in the National Assembly, which can stand up to the majority that PML-N holds. Holding another election, if it brings a hung National Assembly might trigger a market panic.

In short, there are no real good choices. The best strategy will be to take the least painful path. Pakistani political leaders will have to be careful; they have too much at stake to gamble.