Rajnath Singh: From Bharatiyat to Kashmiriyat 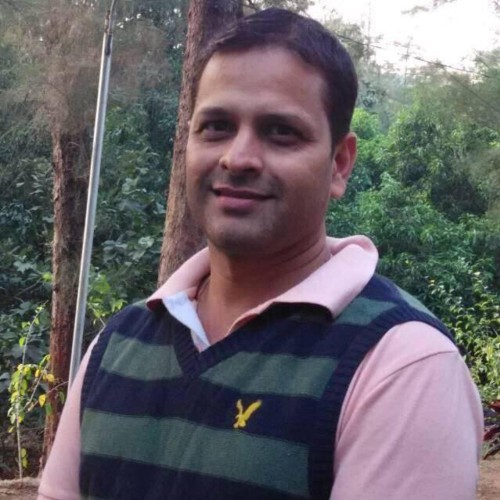 Generally whenever there is a terrorist attack tempers run high and especially if the attacks are focused more on a particular religion and the pilgrims, people are more agitated. The anger is less on those terrorists, but mainly on the government for their failure to protect their citizens. The Amaranth Yatris were singled out and killed just because they were “Hindus”, who actually had nothing to do with the politics of the state.

To be honest, people of the nation are largely fed-up with the “pampering” of the Kashmiris, off course they are Indians and many of them are nationalistic at core towards the nation, but why is there always a rush and madness to show-case that the Kashmiri society are equally a concerned lot? Every sane human being and a patriot will always condemn it, why is there a need to over-emphasis?

We have seen this during the Congress and Janata regimes and now the BJP is no different.

The union home minister Rajnath Singh was more worried about the “Kashmiriyat” and its “Jamooriyat”, he is less thoughtful about why did the attack happened and technically what precautions should have been taken, but is more mindful about playing to the galleries to keep projecting himself as a secular leader. Being a home minister, the country expects an answer on why there was an attack at the first place and that is where your work of focus should have been, instead we see a lip service on the condolence offerings and other meaningless repetitive dialogues of “Ninda” and “Kadi Ninda” which in every practical scenarios is of no use. The minister also had no reason to respond to a tweet (@Shushi Singh Kalra) who merely had raised her frustration against the reasoning of priorities raised by the minister.

Rajnath Singh over all is just not up to the mark as a home minister, after every tragedy, he only seems to be taking briefings and meetings. He is also guilty of peddling the falsehood that ISIS has no following or cells in India. It has been repeatedly proved that there are many ISIS cells, especially in Kerala and Kashmir. There is no proposal for any action against those who constantly rant Kashmir is not a part of India. Nothing proposed against those who celebrate convicted terrorists. No surgical strikes, choking of finances and arms against the Maoists. No reaction on the West Bengal Basirhat riots, where the CM kept attacking the center and insulting the Governor as a “Sanghi propagandist” and a “BJP Block president” while the Hindus were openly attacked and threatened by the rioting Muslim mob.

It is a known fact that there has been a number of groups of stone throwing and demonstrating miscreants who have been blocking the security forces and helping the terrorists to flee. What action has been taken against them, cannot one such escaped terrorist lead such attacks on the pilgrims or the security forces? The lost Kashmiri Pandit is still a lost Kashmiri, why is their resettlement now taking ages with the BJP government been in power at the center for more than 3 years and in the state for around 2 years, why is the HM silent on these issues, why is there no tweet explaining its progress?

It is not as if the Congress was better than the BJP, but the expectation from the BJP has been 3 fold more and currently they have been able to climb only 2 notches up.

Kashmir belongs to everyone, just as much as Maharashtra, Tamil Nadu or any other state belongs to the people of this country. For example men in uniform are rightly Indians first and belong to any region or state, but their sole objective is to safeguard the borders and security of this nation whether it is Kashmir or Rajasthan or Arunachal Pradesh.

So the Minister must stop blowing this trumpet of one up man ship by showing us time and again the “spirit of Kashmiriyat” and instead focus on the real work of complete elimination of the terrorists from the valley.