More
HomeOpinionsA tinge of Sharia in IPC: Sec.295(A) and our own Charlie Hebdo episode
Opinions
Updated: 4 May 2017

A tinge of Sharia in IPC: Sec.295(A) and our own Charlie Hebdo episode 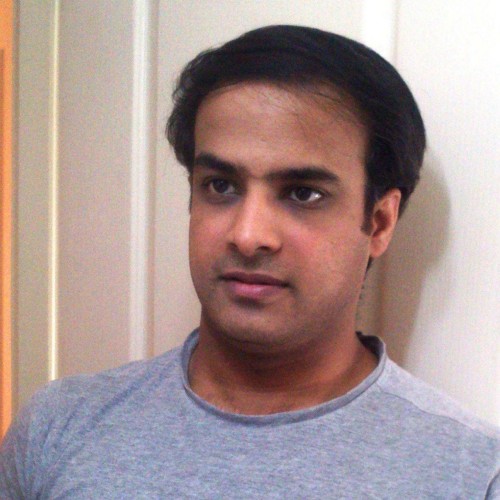 Ever wondered how a simple tweet about noise pollution can land you in jail? Let’s do a deep dive.

In the past couple of weeks, social media and the mainstream media has hyped up a simple tweet by playback singer Sonu Nigam against the use of loud speakers for early morning Muslim prayer call Azan, calling it ‘Gundagardi’.

This episode is well covered by all media channels. What happened in between probably will not be as widely discussed. Soon after the live tonsuring episode, newspapers carried another news of a case being filed against Sonu Nigam for ‘deliberate and malicious acts, intended to outrage religious feelings’.

While an outburst and a knee jerk reaction is expected from religious leaders and politically minded Muslims to such controversial tweets, how this leads to the invocation of a Criminal Code is beyond the knowledge of the laity.

To begin with, India has a long history of Freedom of Expression rooted in tradition. The earliest recorded sources are the Vedas which contain many musings and questions with a view to seek answers. Probably the most famous of them is the Nasadiya Sukta of the Rig Veda which questions the omniscience of the Creator God and yet is comfortable not having an answer for the same. Charvaka was highly critical of the Brahmins yet he attains the status of a Rishi. Buddha laughed at the sacrifices of the Brahmins. Our poetic literature has a genre called Ninda Stuti (praise by accusation) which probably is unique to India.

Against a backdrop of such vibrant debate and discussion, one wonders how laws as crude as Sec.295 of Indian Penal Code came in to existence. Sec.295(A) makes deliberate outraging of religious feelings or insulting any religious beliefs a criminal offence punishable with imprisonment and/or with fine.

Most complaints against offending religious sentiments are made under Sec.295. A cursory look at all the cases reveals that an overwhelming majority of the cases under this section were filed by Muslims. To understand the reasons behind this, we need to take a look in to the history of this legislation. As early as early 1920s, India witnessed communal disharmony – long before the apologists started holding Wahabbism responsible for the radicalization of Indian Muslims and much before the Middle East discovered oil reserves which ‘allegedly’ made them rich and repressive at the same time – almost half a century before Charlie Hebdo came into existence.

The early 1900s witnessed the emergence of two Shaheeds (martyrs) in the Indian sub-continent. One was the great Bhagat Singh who was born in 1907. Bhagat Singh was a well educated and a self confessed atheist who started Naujawan Bharat Sabha inspired by the revolutionary movements in Europe. In his own words, Singh described his life’s purpose as dedicated to the noblest cause, that of the freedom of the country. Singh was sentenced to death in the prolonged and dramatic Lahore conspiracy case following which he was executed in 1931, at the age of 23, making him an instant legend and a symbol of patriotism all over India.

Another Punjabi who later became the national hero of Pakistan and is variously called a Shaheed, a Ghazi and a Ghazi Shaheed was born about a year after Bhagat Singh was born. Ilm ud din, as he was called, was born in Lahore in 1908 into a lower middle class carpenter family. Ilm ud din’s rise to Shaheeddom explains the inherently opposed world views of the two largest communities in India.

In 1923, a Hindu publisher named Rajpal published an anonymous pamphlet titled Rangila Rasul, which contained a recension of Sahih Bukhari, among other sources, along with an allegedly salacious commentary. The book was authored by Pandit Chamupati of Arya Samaj allegedly in response to distasteful depiction of Hindu deities by members of Muslim community.

As an uneducated teenager who was unaware of the happenings around him, Ilm ud din passed by one such demonstration and overheard the members of his community swearing death to the publisher Rajpal. Ilm ud din was outraged at the grave insult to the Prophet and vowed to kill Rajpal. Ilm ud din bought a dagger, waited outside Rajpal’s office and as he came out, pounced on to an unsuspecting and unarmed Rajpal and stabbed him to death in cold blood.

The British government caught him red handed and tried him in the sessions court where he was sentenced to death on the charge of murder. Upon his execution in 1929, Ilm ud Din became an instant hero in the eyes of the Indian Muslim community, so much so that a leader as tall as Allama Iqbal lauded his ‘act of bravery’ and declared: “This uneducated young man has surpassed us, the educated ones.” Today Ilm ud din is the national hero of Pakistan and continues to arouse great Islamic patriotism in their youth. 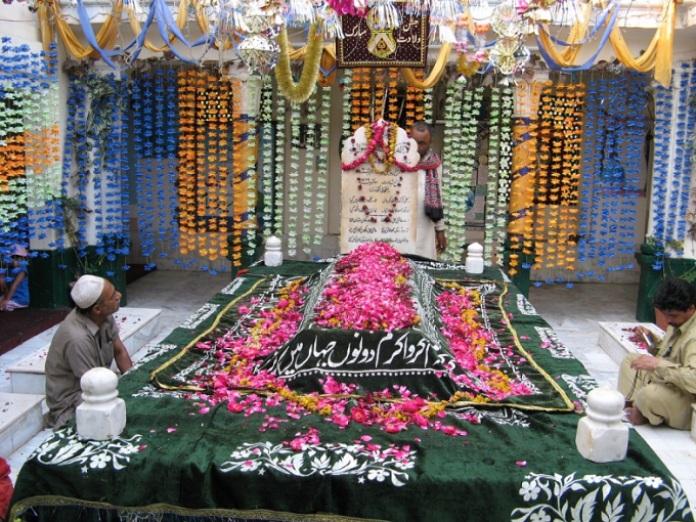 The genesis of such an outrage against blasphemy is contained in the core scriptures of Quran and the Hadith. forming basis for Sharia law. Although we find innumerable apologists who argue that this is blatant misuse of the scriptures and singling verses out of context, it remains a fact that the scriptures are liable to be allegedly so misused and to such dire consequences.

The execution of Ilm Din had far-reaching consequences. In 1927, the British administration enacted a law prohibiting insults aimed at the founders and leaders of religious communities in the form of Sec.295(A). This is the genesis of blasphemy laws in the Indian subcontinent. Post partition, Pakistan extended the section by adding Sec.295(B) and Sec.295(C) making any act perceived as defiling the Holy Quran and use of perceived derogatory words against the Prophet a criminal offence punishable with life imprisonment and death penalty respectively.

An independent India inherited the same colonial Sec.295(A) enacted with the sole intention of curbing voices against the highly inflammable Muslim sentiments- our own blasphemy laws- under which a tweet as harmless as the one in question can potentially put a popular singer behind the bars.

Call it perversion of secularism or pseudo-secularism, it has only disturbed a centuries old tradition of argumentation and open debate in an inherently syncretic Indian culture.