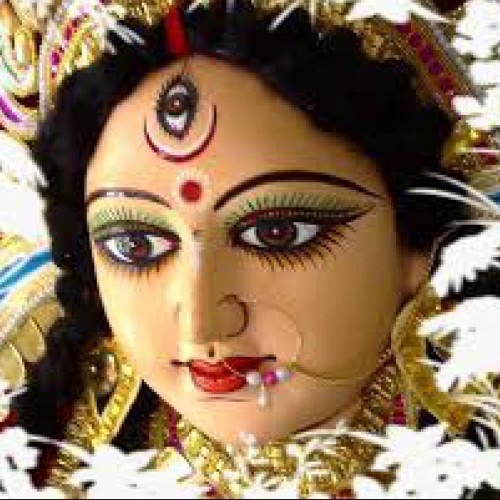 BJP get ready for Kurukshetra 2019

Having detailed what the BJP Party must do to secure victory in the 2019 election in the first part of this article,(you can read here) consider now what the Government must do simultaneously:

If we consider all the subsidies and benefits given annually, Indian agriculture receives benefits in excess of Rs 3,00,000 crore every year, between center and states and bankers. If Rs 3 lakh crore annually is inadequate to make farming viable for the majority of India’s farmers, the remedy cannot be to subsidize them more in the same way. Be realistic. You cannot solve in five years all the problems that Congress created in 60 years. Therefore, it is mandatory for you to continue in power, which makes another 1.5 crore reasonable.

Many rightwing friends may disagree with my support for these Brahmashirsha Astra. But returning to power for another two terms is absolutely vital. Otherwise, India will never see Achhe Din again. You are fighting an ecosystem, which resembles a termite-infested nation. The only way to regain power is by doing exactly what I have asked of you, and by doing it for Amit Shah.

Since NDA is not expected to receive even a working majority in Rajya Saba until 2019, your only hope in the present is to pass as many as bills as possible in the current session in Lok Shaba. Then, wait for six months, and by December call a joint session for parliament to pass all the bills at once!