America’s Vietnam 2.0: The failure of Afghanistan 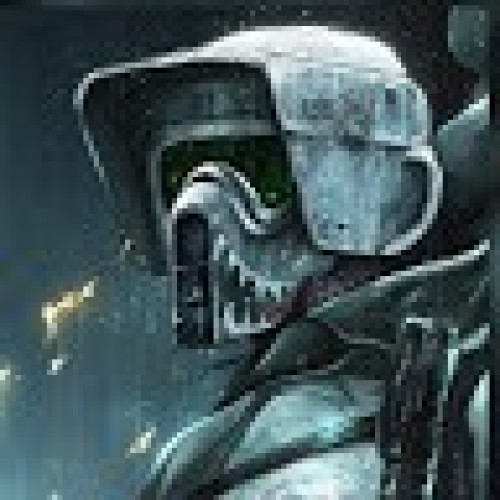 I’ve been thinking about the Taliban’s resurgence in Afghanistan. The whole ordeal makes me unhappy because the people of Afghanistan will be the ones who will suffer.

I’m pretty sure fingers will be pointed, the blame game will begin as always, and the human nature of ignorance will reign supreme. What makes me flabbergasted is how the world’s self-proclaimed arbiter of democracy (the United States) has failed miserably in Afghanistan.

The US withdrawal from Afghanistan is like eating McDonald’s burger for life. After eating the same burger for 20 years, it finally decided to call it a day and left McDonald’s.

Afghanistan is proof of the nations’ inability to learn from history. The British failed to conquer Afghanistan, as did the Soviets. The US Withdrawal of Afghanistan harkens back America’s past from Vietnam. And we all know what happened after that. However, Hanoi had a better fate than Kabul did post-US Withdrawal.

America’s inability to control Afghanistan shows how she tried to be the British Empire and failed spectacularly. She wasted years and trillions of dollars to take over the “Graveyard of Empires.” And for what? To make Afghanistan democratic? Why didn’t America bother to create an effective government that is almost free from corruption? Or the Afghan Army, which was US-built. They had a better advantage in numbers and weapons, and they still fell to the Taliban?

YouTuber Optimus points out how the American government has collectively failed in Afghanistan. He points out when the people initially supported the invasion post 9/11 and how the support dwindled faster than fire. The death of Osama bin Laden might have boosted the civilian’s and US troops’ morale (The only achievement of the Obama Administration). But no significant changes happened in the last decade until the US under the Trump administration planned the exit strategy in 2020.

This move has harmed Joe Biden’s presidency as he is the one who called the shots alongside former president Donald Trump. Trump’s administration was the one who negotiated with the Taliban to call it a ceasefire. As of now, Biden’s approval ratings have declined to 43% because of the post-withdrawal. It’s not just these two. It is the colossal failure of the 4 US Presidential administrations. This war’s ending could’ve been different had the US learned its mistakes from Vietnam and have cared about Afghanistan’s wellbeing. But in the end, their democratic ideology is just a paper tiger ideology.

Lastly, I think Islamabad is going to have a good field day trip with the Taliban. Pakistan’s ISI played a profound role during the Soviet-Afghan war and the rise of the Taliban in the 1990s. I believe that history might repeat itself. However, at the same time, this could all backfire because of the shift of geopolitical climate, and Pakistan might face an international circus it created. It might not have the upper hand it once had. But that’s up to the future.