More
HomeOpinionsAfghanistan: Back to square one
Opinions
Updated: 1 August 2021

Afghanistan: Back to square one 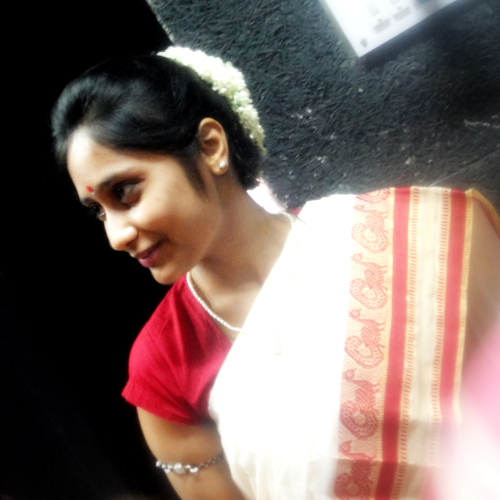 The barbarism of the Taliban is back again. And this is certainly not a piece of great news for India as well. The militant group, in fast-pace, is regaining power in Afghanistan, following Joe Biden’s skeptic announcement of pulling back US-military troops after fighting two decades of historic war against the Taliban. The declaration has brought a situation of unrest in the war-torn country that would make Indian projects worth $3 billion suffer tremendously.

For years now, India has been relentlessly pouring investment work in Afghanistan to pull out the country from turbulences. India has built vital roads, dams, electricity transmission lines, schools, hospitals as a part of a strategic partnership. Since 2001, when US troops started a war against terrorism, India pledged to implement and reconstruct projects worth $3 billion. External Affairs Minister S. Jaishakar in a recent interaction attributed that there are over 400 projects undertaken by India across 34 provinces in Afghanistan.

In 2020, India announced construction of various projects worth $80 million, alongside, building of the ambitious Shahtoot Dam at a cost of $250 million that will provide water to millions of people in Kabul city. India for decades has been not just a good neighbor but a good friend of Afghanistan, gifting developmental projects in exchange for peace and good relationship.

Among the notable gifts, features the new parliament building in Kabul constructed at a cost of $90 million in 2015. In 2019, India gifted four Mig-24 helicopters as a replacement for its attack helicopters in 2015. The Salma Dam, inaugurated by Modi in 2015, and the 218 km road link on the Iranian border gave Afghanistan an alternate route commute through Iran.

The pulling back of US troops has given an enormous setback for Afghanistan, strategically, economically and socially. The current situation in Afghan is outrageous and emerging violence has forced Indian consulates to be called back to India due to increased tension. Although the two sides are still maintaining close relationships but, will the worsen situation make it possible for India to carry forward its infra projects.

David Petraeus, former director of CIA has condemned Biden’s decision on recall of troops from Afghanistan. The ex-officer has strongly said that the Afghan military group cannot alone tackle the Taliban without America’s help. Petraeus further added Afghanistan military lacks weaponry power and strategic planning as compared to the Taliban who are advanced with both equipment and training.

At a time when Afghanistan needs strategic power, America is evacuating its troops. And interestingly, the NATO countries that all held military support in Afghanistan are also pulling back their military, leaving a message to Kabul for settling matters in a peaceful manner by ending this war. But, is it really possible to end a treacherous activity that is supported and funded by Pakistan? The ongoing civil war in the coming days will be turned out to be more horrendous, pushing civilians to flee and relocate, just for staying alive.