Why are the global media & tech giants suddenly erasing Kashmir from India? 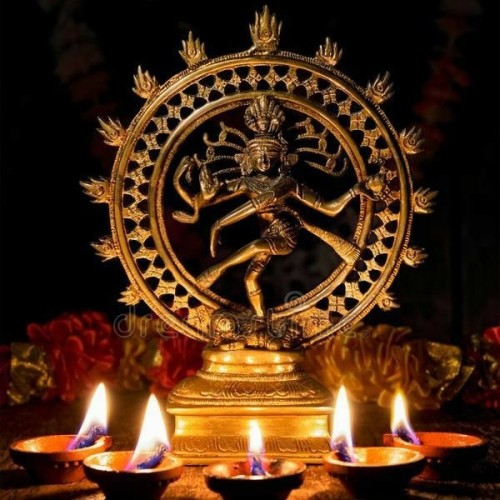 Tech giants ranging from Twitter to Facebook, Google, including the very host of my blog, WordPress, & global media houses have time and again displayed false map of India on their websites. Recently such blatant insults to India have been on the rise.

Why? Because they want to attack Kashmir psychologically.

To understand this, we have to be clear that across religions, regions, castes, faiths, ideologies, majority Indians are very possessive and protective about Kashmir. It is hard to win over Indians regarding Kashmir.

(There are anti-India celebs on Twitter, but they are no representation of real life community.)

The aim of the western world and China is to destruct India. India is a rising superpower while USA, China and Russia have already grown. India is still in the ripe youth, while the existing superpowers are gearing towards senility. This scares the shit out of them. The only way to thwart growth of India is a psychological war against Indian Republic.

These external anti-India forces are very well aware about love for Kashmir amongst Indians. Since ages, Kashmir has been the head of our Bharat Mata. Emotionally every Indian is connected to Kashmir. (One who isn’t – probably is a paid idol of Indian.) Leaving aside emotions, any army personnel can give a million strategic reasons to never give away Kashmir. Kashmir is a protection for the rest of our country. Strong and indomitable!

It’s next to impossible for the west to snatch away Kashmir from India by physical warfare. While the growth of India makes multiple superpowers grim with envy, it also serves as an inspiration for multitude of countries, and also a giver of goodwill for many others. (India has haters, but India also has well-wishers.)

Any attack on India will be a world war. What these anti-India forces can do is psychological war. They are doing it.

These global media houses and tech giants are slowly erasing the memory of Kashmir– a part of India, from young minds. A lie told multiple times, seems like a truth.

How will you counter it? Tell kids around you, youngsters around you the real history, the real map! Teach them to voice the real map of India, wherever needed. Keep them in the loop about Kashmir, terrorism in Kashmir & how every neighborhood country & the west wants to hound our Kashmir.

Speak up against these propaganda websites. Wherever and whenever you can. Hold them accountable, because whatever they are doing is not legal. They are committing a crime to Republic of India, and you as a citizen have every right to hold them accountable.

Never seperate Kashmir from within your hearts!