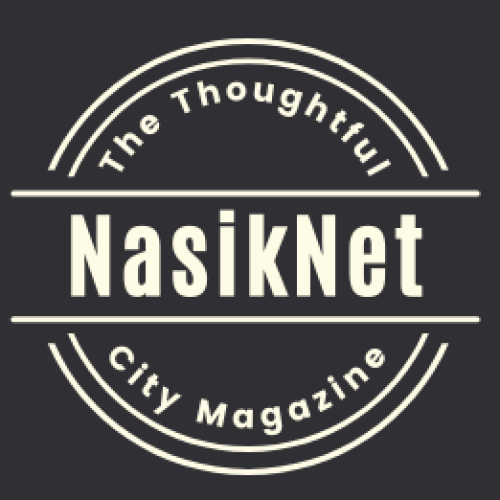 A democratic constitution envisages that voters vote in confidence and keep their voting preference secret. Voters are supposed to owe allegiance to their conscience and not to any political party. Unfortunately, today almost every voter has firmly subscribed his/her beliefs to one political party or the other. What would be the implications of this change in voter behaviour? Is this the reason that, at times, Aspects of India’s democracy appear suspended in spirit?

The saga started in the times when every other voter became an active political worker- sending messages and vocally supporting a single political party. Some of them did not even mind to argue fiercely with friends and colleagues on behalf of a political party. It can be said, therefore, that it is not the state of emergency- declared or undeclared- that took the voters’ freedom away. It was as if voters themselves voluntarily relinquished their own freedom and became thought-slaves of a particular party.

Usually, any political party is expected to struggle managing the expectations of a heterogeneous voter population. And within this struggle lie the roots of democracy. Unfortunately, with voters loudly proclaiming their allegiance to a single party, this struggle ha been tamed to a large extent. It has become much easier for all political parties to handle the thought-slaves and win their vote-share to acquire respective positions in assemblies and the parliament.

Whatever position the parties are in (ruling or opposition) they get same or similar benefits and enjoy a large piece of the pie of power and financial benefits. Parties forget their differences the day the election is over. The thought- slaves, however, devotedly continue their love and allegiance to a single party. That is why some of the thought-slaves are on the brink of breakdown when the parties make ‘unholy’ or strange alliances.

Thought-slaves exist in all parties; and are sometimes called ‘sicular’ sometimes ‘bhakt’, ‘IT gang’, at times ‘Lutyens’, ‘Khan market Gang’ and so on. Of course, names for one kind of thought-slaves are given to them by the other kind. In terms of loss of their freedom, there is only difference of kind, and not of degree. Indian democracy will only see light of the day when its ordinary citizens become free from this self-imposed baggage of political allegiance. The democracy will shine only when the voters keep the parties on their toes to fulfill their expectations. In all other events, it i would be a much easier run for the parties and a hard and strenuous life for the voter population.