More
HomeOpinionsRam Mandir: Why it's not a Hindu-Muslim but Indians vs Invaders issue
Opinions
Updated: 6 August 2020

Ram Mandir: Why it’s not a Hindu-Muslim but Indians vs Invaders issue 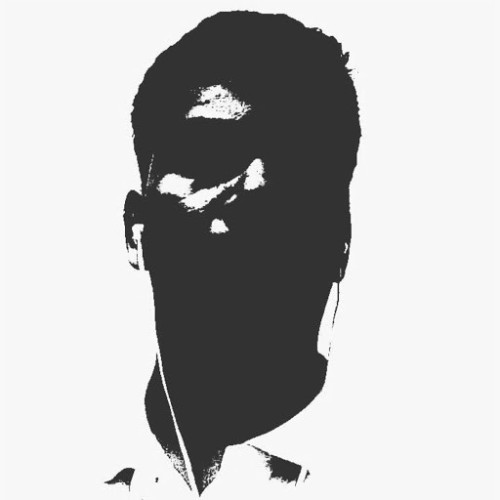 Ram Mandir is an issue which has surrounded a billion strong nation from 30-years and has led to multiple Hindu-Muslim riots leaving hundreds of people dead of both religions and is why still not a Hindu-Muslim issue?

India is a multi-thousand-year-old civilization since its inception and from the 12th-century Turkish tribe migrations to the east led to a vast population increase in the sub-continent turning its religious identity of its people to Parsi, Buddhism and Muslim. India till the end of the British-raj had mostly been peaceful between its two major religions while one major outsider being the major factor in uniting them. During independence and post it, India has seen growing tensions between Hindus and the Muslims, and most notable of it all being the Ayodhya’s Ram Mandir issue.

Ayodhya’s Ram Mandir issue took its age when a mob turned down the Babri Masjid during a violent-turned movement of the Bhartiya Janta Party which is today India’s ruling, largest and the biggest political party. Though, this was unlawful and was a very unfortunate incident and will be in our minds for a long long time & should not be ignored at all. It still was never an Indian Hindu & Indian Muslims but in reality, being an Indian vs Invaders issue.

After the First Battle of Panipat, The rise of the Mughal empire in India was imminent and the first Mughal ruler carried out several atrocities against the majority non-muslim population which included destroying various religious places of importance of the non-muslim population and building mosques onto the top of it while in his campaign into the sub-continent. One prey to this tactic was the Ram Mandir Temple in Ayodhya where a temple-like structure was destroyed by Babur and the Babri-Majid was built on it by Mīr Bāqī in 1528 A.D which has been proved by various excavations of the Archaeological Survey of India.

It is known through various historical records that “Ram” one of the most worshiped Hindu gods was born to the King Dasharath, who was the ruler of Ayodhya. Though the exact site was not proved to be the birthplace of Lord Ram, it is accepted by the majority population and the surveys have not rejected the idea. If Mecca being the holiest place of worship for the Muslims is not allowed to be visited by a non-Muslim and is a permanent no-fly zone, while Israel is continuously moving forward into East-Jerusalem in order to protect the most important Jewish worship sites, If the Roman Catholic church can have its own sovereign country which is accepted of almost every other country in the world. Why can’t the third-largest religion in the world has a temple built on which it believes to be the birthplace of one of its most worshipped gods? Why can’t the Muslim population in India accept this and gladly accept another place to relocate the Babri-Masjid before it was torn down by Karyaseveks in a totally shameful and unfortunate incident for the entire Indian Republic? Wasn’t this a peaceful method to solve the issue and to not upset the largest-minority population in the country?

The answer lies between the lack of a clear voice for the largest-minority and the political-motives of whatever representation present before 6th December 1992. I just cannot believe all Muslims in India would be so involved with this Mosque build by destroying a temple by Babur, who this Muslim-population under Lodi dynasty of Delhi fought in order to prevent it from Invading the sub-continent. If given a right to our Muslim population including a peaceful transfer of mosque to another suitable location, they would have respectfully accepted given the importance of this particular site to their Hindu-Brothers. Better late than never, The Supreme court of India has done what was accepted from it resolving this issue forever paving the path ahead for Hindu-Muslim brotherhood and being Indian before everything else.