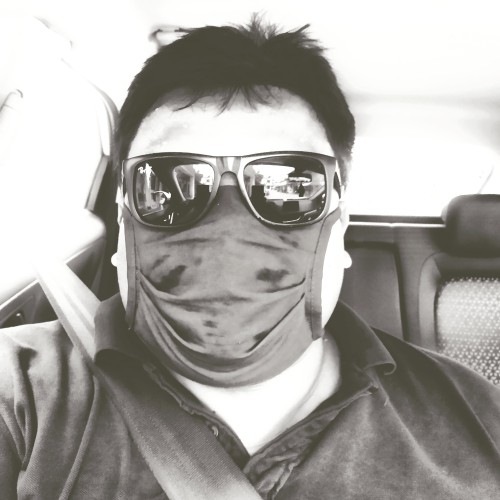 There are many categories of people working in Bollywood.

First are those established families of Bollywood. Like Johar, Chopras, Bhatts, Kapoors and Khan troika. They are the real mafias. They decide the careers of everyone. These people gives break to the newcomers. But their first preference is always someone from the abovementioned families or children of their close friends, in which case, merit is not a prerequisite. This list includes Alia Bhatt, Ranbir Kapoor, Sonam Kapoor, Farhan Akhtar alike starkids.

Second are those who come from NSD and similar institutions. They are the real outsiders. These people do possess real acting skills. Because having struggled a lot from their institute days all they have to worry about now is money. But because of the mafias they are compelled to toe the mafia line. They strive for recognition from the mafia so that they can be casted into big-banner movies and start earning handsomely. And in doing so they become puppets of them, shed integrity and speak the language of their masters. This list includes Manoj Bajpayee, Nasiruddin Shah like people.

Third are those aligned with Leftist-Communist political ideologies. They control the institutions. They have the monopoly over narratives. They make propaganda movies. Their only work is to show Hinduism, Hindu customs and everything under the sun that is Hindu in bad light. In bid to prove themselves the reformers of the Indian society they imitate western ideas of liberalism, normalize nudity and trivialize abusive language in their movies. This set of people are the most anti-social elements having imbibed Himalayan hypocrisy in their outlook. This list includes Swara Bhaskar, Anurag Kashyap, Tapsee Pannu and ilk.

Fourth are those who try their hand at making it big by displaying their acting skills. These people with uncertain future either leave Bollywood or commit suicide because of the inability to survive in such toxic atmosphere. This includes Sushant Singh Rajput. If they are strong willed and refuse to cow down, they are sidelined, marginalized. This includes people like Ranvir Shorey and Abhay Deol.

And finally comes those with strong will like Kangana Ranaut who are also outsiders. These people without any godfather makes it big. But these people can be counted on fingers. There aren’t many. They are very vocal about their political ideology and their beliefs in Hinduism. These are the people who become target of the above all groups.

They are outcasted. They are not given work in spite of their skills just because they want to work in this industry solely based on merit and with dignity. They are hounded by these mafias for expressing anything that doesn’t fall into narrative set by them. They are name called because they refuse to compromise on their set of beliefs. They become target of these mafias because they refuse to provide themselves for the latter’s sexual desires. This list includes Anupam Kher, Madhur Bhandarkar, Ajay Devgan, Chitrangada Singh, John Abraham, Vivek Agnihotri and very few others.