More
Home Satire Rise in scare among penises of getting strangled by zip, after decline in sales...
Satire
Updated: 29 October 2019

Rise in scare among penises of getting strangled by zip, after decline in sales of underwears due to economic slowdown 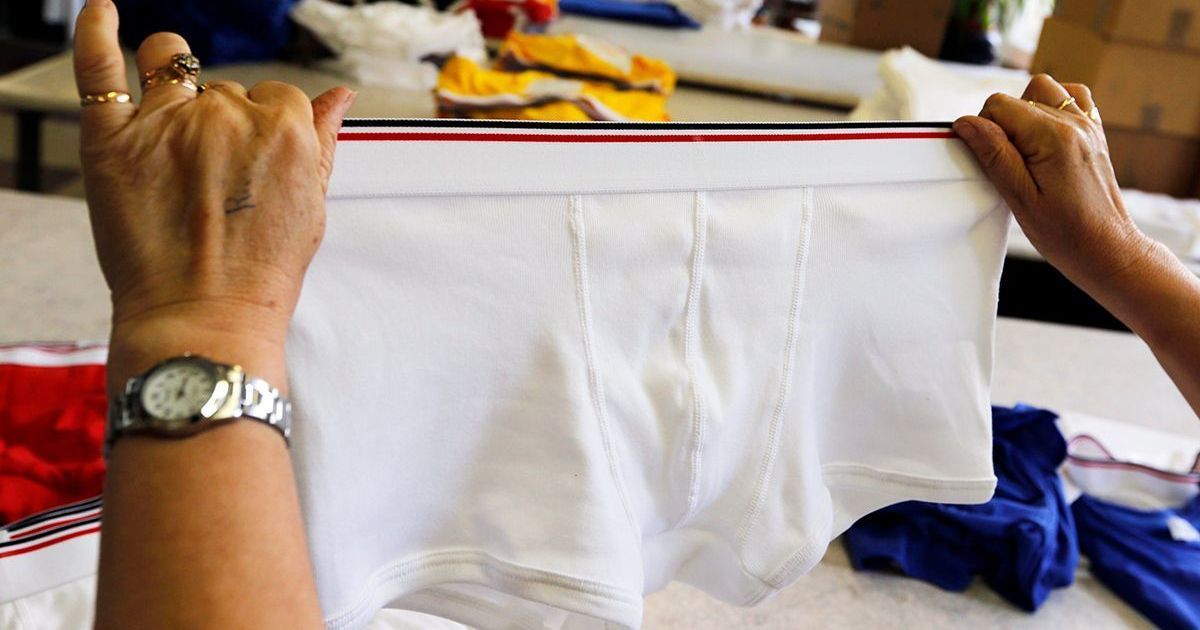 Not alone there is a countrywide scarcity of money to buy a five rupee biscuit, but now there had been a decline in sales of underwear too, due to economic slowdown. This has raised fears and suspicion among the male members of the male members of society.

A penis, on conditions of privacy, shared its emotional turbulence after hearing the news of decline in underwear. It said, “Underwears were our helmets. It was our knight in stinky armor. It saved us from the unseen world outside. Now, if my guy is not buying it due to economic slowdown, then we will have to rest in protest. I cannot wake up everyday and night in utmost fear, being strangled by zip of pants or shorts. I, and we need underwears back again and on our front again.” When pressed, not literally, it came back with those magical four words, “This government should resign”.

There were reports of few penis already taken to ICU after found being strangled by pant zip. “Their owners were forgetting the fact that they were not wearing any underwears, like before, and they suddenly zip it thinking of olden days. These pitiful extensions get strangulated in between the zip and suffer a lot of pain before being brought here. This has caused much agony to them and we have to now work in shifts for the sh@fts. Seriously, the economic slowdown is not just hurting the common men in public, but also in private.”, said a doctor washing his hands outside an ICU.

Bhakts, aka fans of the ruling party, were in their usual mood of blaming the men who do not resort to traditional Indian underwear. “Why not use traditional langotis like our forefathers used? Why not wear dhotis to work like our fathers did? Zip is a western invention and why being Macaulayputra? Our youth needs to change their ways indeed.”