The mysterious rise in the wealth of TMC netas

Satyanewshi
An Indian Searching the truth 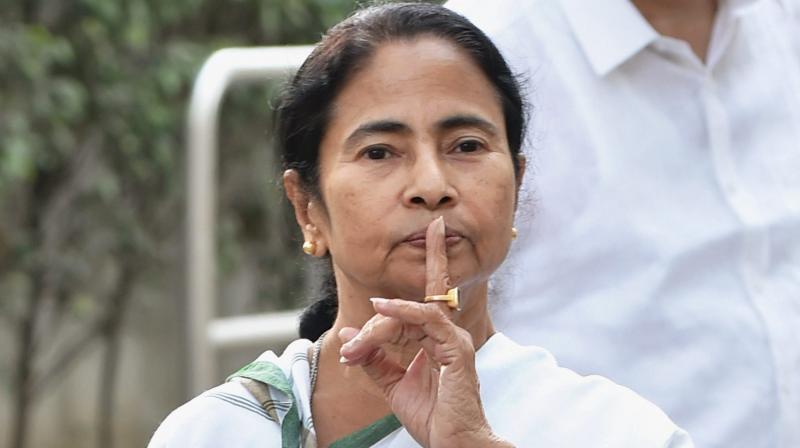 Some Stats on BENGAL

West Bengal has become a debt ridden state the total debt on Bengal till October is 3.67 lakh crore. Till 2011 it was 1.91 lakh crore. It has doubled in the last 7 years of Mamata Banerjee’s rule.

Mamata Banerjee conducts BENGAL GLOBAL BUISNESS SUMMIT with great pomp and show in reality Bengal hasn’t got even 1% of investment promised West Bengal government had claimed that the state had received investment proposals worth Rs 2,50,254 crores.

The state is in economic doldrums the only people who are in a list submitted by INCOME TAX department by Deputy leader of opposition Bengal Assembly Dr. Sujan Chakroborty

Assets of leaders grown substantially, by leaps & bounds, during @MamataOfficial rule. For elected representatives in #WB, including #nephew. How & why? Fastest growing. Rule of loot, scam, abduction! Rule of beneficiaries @AITCofficial. Dept of #IT & #ED must act effectively. pic.twitter.com/VP6j3wIVqs

Wealth of Sabyasachi Dutta also mayor of Bidhanangar also rose by 441%. This gentleman was stung by Times Now has links with the infamous syndicate.

Soumen Mahapatra Minister for Water Resources Investigation & Development in the Government of West Bengal increased his wealth by 344%, Ujjwal Bsiwas by 245% and Udayan Guha by 123%.

Even the TRINAMOOL MPs are raking up the MOOLAHS:

Will “Epitome of TRUTH” Mamata Banerjee bother to explain the reasons behind rise of wealth of Trinamool MLAs, MPs? Is it Syndicate, Chit Fund, smuggling of gold or fake currency?

Satyanewshi
An Indian Searching the truth