More
Home Opinions No Prime Minister since 1947 has done so much like Narendra Modi to address...
Opinions
Updated: 12 March 2019 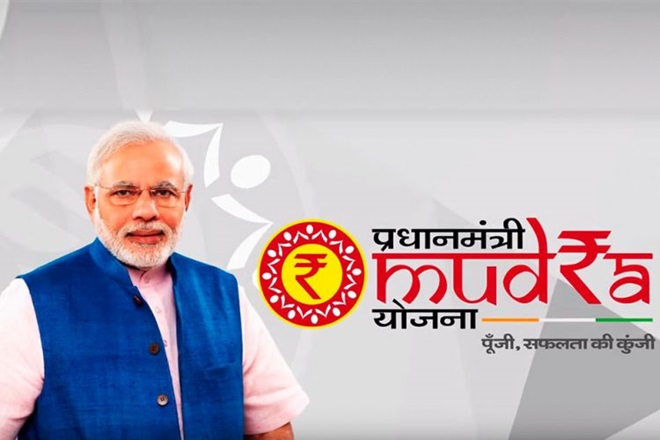 The corrupt dynastic politicians and those politicians who could not do any scam since 2014 can afford to abuse and criticize Modi for not doing enough to solve the unemployment problem but not the people of India. Any Indian who has a heart, true feeling of Indian-ness and is willing to verify the facts should not criticize Modi for not doing enough to address the unemployment problem in India.

The people of Tamil Nadu must be extra-graceful to the Prime Minister Narendra Modi for doing more than enough to address the unemployment problem in the state. After proper study and understanding of the increasing number of educated people year after year in the country and the limitation of government establishments to provide employment to large number of people, PM Modi kindled the entrepreneurial instinct in people so that they would explore and exploit their latent talents and also can provide employment to several others.

In order to support and augur the entrepreneurship among people, on 8th April, 2015 Prime Minister Narendra Modi introduced Micro Unit Development Refinance Agency (MUDRA) with the corpus of 20,000 crore and a credit guarantee of 3,000 crore. The MUDRA scheme, PM Modi made available in all branches of all banks in India. The scheme was rolled under PMMY (Prime Minster Mudra Yojana).

Narendra Modi is the first leader in India to recognize the fact that the small and medium enterprises are the one that holds Indian economy. Further these small business units not only contribute to our GDP but also provide employments to several people. Therefore all these micro business units must be supported with loan so that they grow further and increase their operation. Unfortunately, all these micro firms suffer from short repayment time and high rate of interest for the loan that they had secured and in most occasions they were closing down the units due to debts.

The MUDRA scheme financing was phased in three stages of business development such as ‘Shishu’, ‘Kishor’ and ‘Tarun’. Shishu is the first phase of business setting up which was given Rs. 50,000 and then Kishor when the business develop and requires further support to sustain and the loan amount was above 50,000 up to 5 lakh and the third phase of development, that is Tarun which receives the loan above 5 lakh up to 10 lakh.

Tamil Nadu is the first state that got maximum benefit of MUDRA but unfortunately the state is being misguided by DMK and its allies to oppose PM Modi with no substantive reason or fact.

The number of engineering colleges run by the politicians in Tamil Nadu is quite high and therefore the number of engineering graduates getting passed out from Tamil Nadu year after year is also going to be high. Many engineering graduates are quite talented and have high entrepreneurial instinct but lack seed money to start business. PM Modi was the first to visualize such grandsire plan for NEW INDIA where make in India shall be the rule and attraction Modi wants to convey to the world.

PM Modi introduced skill providing centres, provided MUDRA loan and guided them to become successful entrepreneurs so that the problem of unemployment can be solved progressively and India shall be the biggest exporter of various products.

His mission was not vote bank politics or politics of tokenism or freebies but was working towards bringing a structural reform in the country where the behaviour, thinking psychology, attitude and ambition of people changes totally.

PM Modi sowed seeds for 500 years of sustained growth and development of our country in his just 5 year term. But on the contrary, the congress party over 50 years made India belong to one family, one family alone develop and rest of Indians remain poor, underdeveloped and caste and community ridden.

Promoting dynasty, nepotism, looting India were the only motto of most of the dynastic political parties in India but Narendra Modi focused on developing India to become economic super power in the world.

People of India and especially the people of Tamil Nadu, the first time voters must vote for India’s stability, growth, security, development and sab ka vikas than the development of a dynasty, family rule, corruption and scams.

Tamil Nadu being the biggest beneficiary of MUDRA scheme, the youths are expected to elect Narendra Modi for NEW INDIA than the alliance to two dynasts with glorious legacy of scams and corruption allegations.