More
HomeOpinionsOn why we shouldn't be bothering what Pakistani Government & Media is saying
Opinions
Updated: 27 February 2019 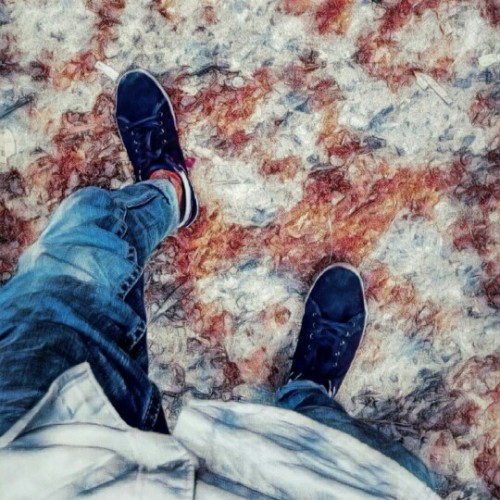 Napoleon have said that there is one figure in rhetoric of serious importance namely, repetition. Pakistan government which have denied the “surgical strikes” and rubbished it as “figment of imagination of India”, have repeated it at several instances. Now after the retaliatory strikes by Indian Air Force, Pakistan have again denied any terrorist casuality. But in fact agreed that Indian Air Force have crossed the borders.

The response of Pakistan army should be seen as a natural self-defence. But one should not be bluffed by the Pakistan Government propaganda. A lot of people still consider the Indian war records only after cross-checking it with Pakistani records to see if both align. Some even choose middle ground or neutrality to appear “rational”. It’s a great quality to possess. But there is a catch.

Illusory truth effect/ reiteration effect, a tendency of people to believe information to be correct after repeated exposure, a phenonmenon identified by Villianovia University and Temple university.

The Pakistan government which have control over the press uses the “Illusory truth effect” technique to “indoctrinate” their people that whatever India says is “untrue” and no information that with Indian roots should be trusted. Pakistani Media is used as a tool by the Government to “repeat lies”, and spread their agenda. So Pakistani media should be rubbished as a propaganda tool.

Also, we have to buy a pair of shoes of Imran Khan’s size and look at world to have a better view. Pakistan have a lot to lose than to gain if they accepted that “terrorists were neutralised” by Indian air strikes. That would expose Pakistan as a perpetrator of terrorism and as “save haven” for terrorists. This could mean “sanctions” and global isolation. And China, yes, the mighty China would be forced to disown Pakistan for the time being.

The initial estimates of current retaliatory strikes are around 200-300 casualities. This is an estimate and a clearer picture will appear within days. But once the media attention-and-tweet-rain settles, the ones who address themselves as “liberals” and “rationalists” of India will be caught by the “Pakistani propaganda” and raise skepticism over the occurance and magnitude of the retaliation. They would even venture to call it politically motivated and a ‘election campagin’.

There are historic accounts to back up claims that “Pakistan lies”, that too in an appalling and detestable manner. Not only to world but also to themseleves. Pakistan is a nation which even “denied” their involvement of their Army in Kargil War of 1999, and refused accept the dead body of their own Army men. And it was Indian Army who buried the body of the Pakistani Soldiers who were disowned by their own nation. They lied, repeatedly and pathologically, to deny their involvement, and termed their own soldiers as “terrorists”. So how can we even expect Pakistan to accept that their “proxy-armed forces” were neutralised ?

So any attempt to cite the Pakistani army reports and media reports to spread skepticism on whether or not the attacks have hit the targets should be refuted with historic sense and conscience.