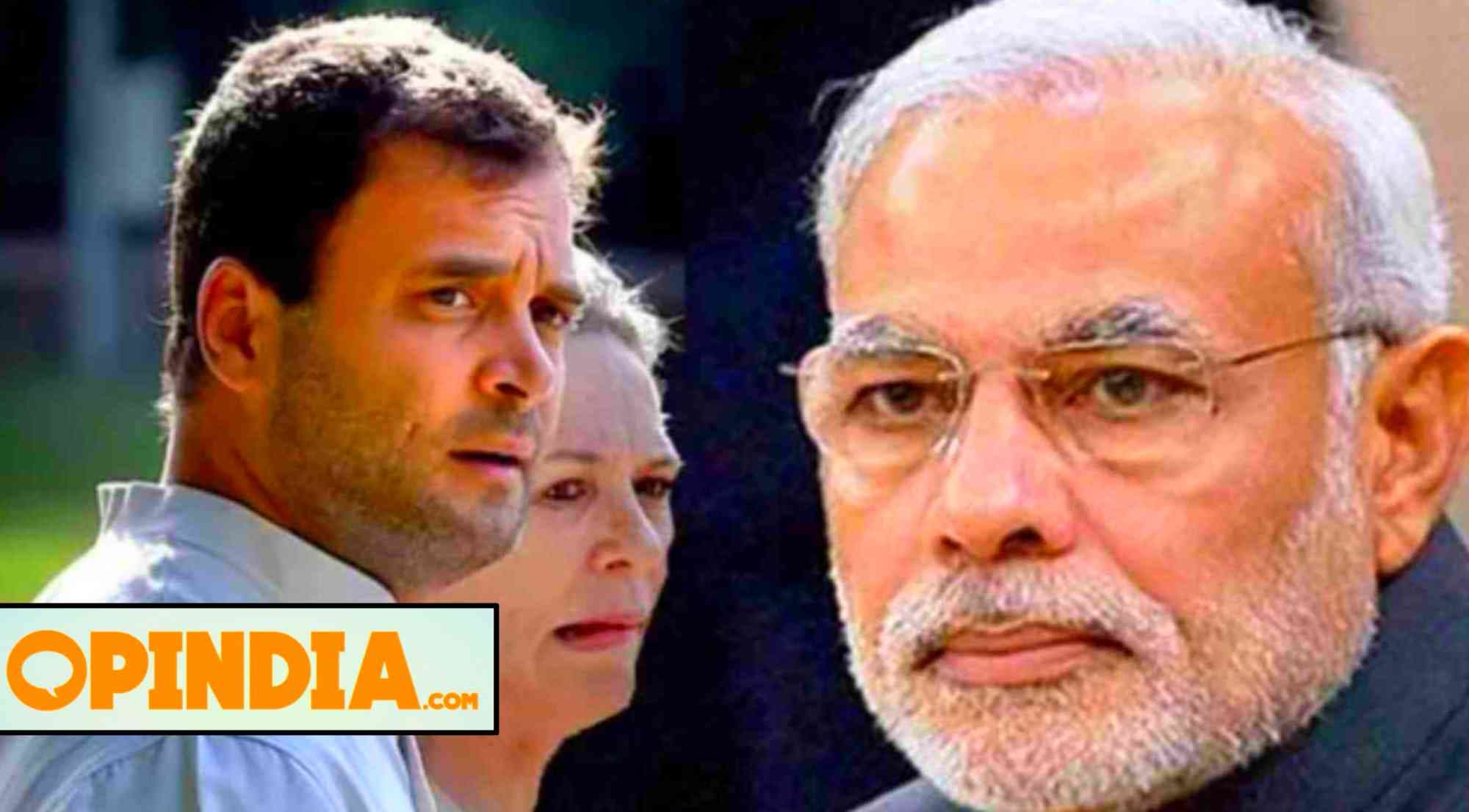 In the Indian context arrogance of power is even more harmful considering the geographic and demographic dimensions of the country along with the natural divisionary problems like communalism, regional aspirations, casteism and criminalization of social and related fields of life. But unfortunately, arrogance is displayed by one or the other player in national and regional politics of the country. And unlike elsewhere arrogance in India is not shown by only those in power but also by their opponents.

It is not easily understood why these political players show arrogance when they can gain much more by showing humility. The people and the electorate of the country like humility and human consideration displayed towards them, all those who do that are sure to get greater favours out of their opinions and inclinations. Why then political players of the country display arrogance once they gain power, or lose power, and authority is beyond ordinary cognition and comprehension.

Or, are these players in the realm of politics only to be arrogant. Is being arrogant an objective, aim and goal of their political careers? This is can be the one reason to showing arrogance but when the players know that the arrogance each time is counterproductive for the arrogant, in politics or otherwise, why then there should be arrogance?

Leaving this unending volley of questions aside it is clearly explicit from the real politics in India that almost all the players display arrogance. The arrogance is with the Congress and the Bhartiya Janta Party (BJP) also displays arrogance along with the other national and regional parties. That is the reason the leaders of these parties fall short of being statesmen. This single trait robs the leaders from taking their place in the national polity, and perhaps at the international stage as well.

An interesting thing about the arrogance of the political players in Indian politics is that even if power is lost, authority is lost or politics itself is lost but the arrogance remains. Those who lost power after the BJP’s resounding victory in 2014 elections refused to give up their arrogance and started calling names, and taunting Prime Minister Narendra Modi while using his antecedents as the pretext. The antecedents were the be all and end all of judging him, not his performance as the Prime Minister.

It was expected from the opponents to acknowledge the victory of the BJP like real brave men and judge the Prime Minister by the work that he was going to perform and performed in the office but that is not the case.

On the similar lines before that, the treatment that the people from the BJP meted to the Ex-Prime Minister of India Dr. Manmohan Singh was no different. They never acknowledged the role and contribution that the Ex- Prime Minister had made towards the governance of the country. He was taunted as an effigy whose strings were somewhere else, and was controlled by someone else.

As for as the media of the country is concerned they make full use of this arrogance They make it as a measure to improve their Television Rating Points (TRPs). Their questions and interviews are directed to strike the egos and arrogances of the parties and people. Once struck there is noise, there is entertainment and there is sensationalism and that is what the media wants

All the issue of the country is discussed and decided in the television studios instead of the institutions of governance to which they actually belong. Discussing the issues is no problem but the problem is when they are decided in the television studios. Here again, it is the arrogance of the politicians which provides the anchors of the shows leverage to decide things for the country

The people belonging to the government, to satisfy their arrogance, want to show that they are doing all and there is no best platform for them than media and the opposition, to satisfy their arrogance, wants to show that they are opposing the government and for them also there is no better place than the media. The Parliaments, the Legislative Assemblies and the institutions of bureaucracy and that of the judiciary are not given their due importance and their due share of work.

After the results of the assembly elections of the five states were declared. The political parties instead of showing the maturity of acknowledging each other, and each other’s positions, they again were displaying arrogance, the winners were showing the arrogance of gaining power and the losers of refusal to acknowledge the victories and realizing their defeats. Real undemocratic traits!

Indian democracy is now more than seven decades old. Now is the time to show that democracy is a matured one. The maturity of the democracy should be displayed in the behaviour of the political players and parties, not in their arrogance. Arrogance can never be an instrument of showing maturing.

The country is heading for the 2019 Parliamentary Elections and the clash of arrogance is going harsher with each passing day. Not a good omen for the simple reason that instead of showing their performance and making their manifestoes to do the talking to achieve electoral gains they are engaged in a game of arrogance. The one who displays this more vehemently considers himself or herself as the champion of India politics.

The political parties should ponder over their behavior and there should be some pondering at the side of the people as well. The former should behave like the mature politicians of a mature democracy and for the latter; they should realize that who is really interested in alleviating their problems and who is showing arrogance.

The people should elect only the deserving ones and the arrogant need to be shown the door out. No one among the arrogant should remain after 2019 in the Indian politics. I seem too idealistic and let it be.