United Nations and its hypocrisy over Islamist terrorism 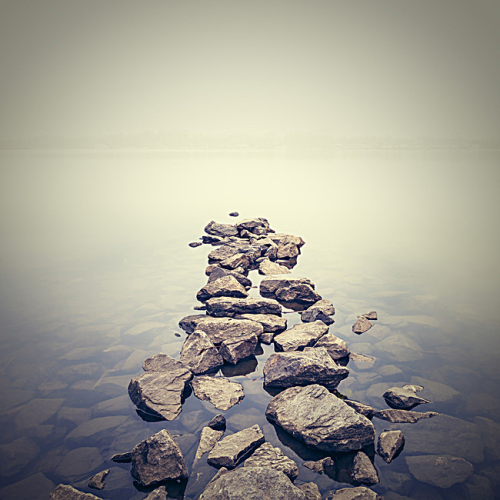 Yet, again UN unveiled its hypocrisy over terrorism and its double standards addressing Islamist terrorism.

In recent times, favourite punching bags for UNHR seems to be Israel and India. Founded after WW2 keeping in mind consternations of war and safeguarding human rights after the holocaust, it now seems to protect West’s myopic-orientalist-agenda against India and Israel.

First-ever @UNHumanRights report on #Kashmir calls for international inquiry into #humanrights violations and abuses on both sides of the Line of Control: https://t.co/8SeQ9tlhZU pic.twitter.com/P7OSNj6HJl

A recent tweet by UNHR and video clip of its commissioner describing so-called human rights violations in Kashmir valley, irked government and people of India equally. The report emphasizes on the use of pellet guns unleashed at protestors after July 2016, which reportedly blinded many people. To summarize the report, its main aim is to defame India internationally, exonerate role of Pakistan in Kashmir, and indirectly declare terrorists like Burhan Wani as victims of State aggression.

38 per cent of UN human rights resolutions are aimed at Israel and countries like India and a meagre amount of them doing same for states like Iran and Pakistan which threaten other countries of extinction.

High commissioner of UN Human Rights, “His Royal Highness Zeid bin Ra’ad al-Hussein”, is a Jordanian, first Asian or Arab to have taken this position. He has been criticized by Russia and many factions of media and diplomats for ‘crossing his limits’ and having many political biases. For someone who belongs to a country where people are incarcerated for laws like blasphemy, ‘His Highness’ should be the last one lecturing India on human rights. Jordan has incessantly voted in favour of strengthening blasphemy laws in UN. With all these facts, imagining him drafting a report on human rights seems not only incongruous but humorous.

UN report uses term “armed groups” for terrorist organizations like Hizbul Mujahideen (designated as a terrorist outfit by US and EU) making me wonder,  why not take more liberty and term them as liberals often do “Gandhian with guns”? We find no significant mention of the exodus of Kashmiri Pandits due to the same Islamist organisations in the valley in the report.

I urge the UN to have a look at a recent video of “peaceful protesters” pelting not only stones but even bicycles on armed forces convoy, signifying restraint of our armed forces. UN report is based on heresy, and distortions spread by International media and other groups like Amnesty International.

And terrorist as “commanders” it’s not that, this piece of agenda is of any importance or it should bother us but it’s a reminder which we get time and again, only to willingly ignore; we are alone. There is no international media, no international organization, no swanky English speaking elite speaking for us.

Indians, despite being living here, don’t think for the country. Newly emerged activist turned politician like Jignesh Mevani couldn’t help veil his incurable and pathological hatred for State. Others to join the bandwagon, not at all surprisingly, was Prashant Bhushan. Both rather than condemning the UN for their bias, asked people to come forward and paraphrased Hussein’s words.

This is a damning report by the UN Human rights committee, re human rights abuses, including rape,murder,disappearances committed in Kashmir by our Security Forces over the last many years. They have been given total immunity from prosecution.This is driving Kashmir over the edge https://t.co/pi1P2G06og