More
HomePoliticsTime to bite the 'Rani bullet' for Namo-Shah like Advani had many times
Politics
Updated: 4 February 2018 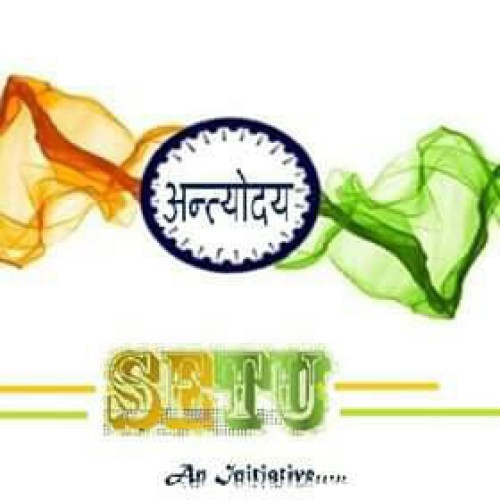 As expected BJP has lost Rajasthan by polls just 6 months before Assembly polls and 1 year of General election, but the manner in which they have lost the election, may have surprised even the party strategists. Losing all seats that went for vote, is something, that only happens in case of heavy anti-incumbency or hate for the Government in power.

We have seen in Gujarat that anti incumbency can be avoided even after 22 years of power, whereas this Rani Govt (Vasundhara Raje Scindia) is only four year old, thus fault lies in the leadership and not in Governance.

Since Rani ji has come to power, she has become unpopular because of her lack of sensitivity or ‘her highness’ aura that she carries, which have upset voters specially non-Rajputs. Compared to her, Gehlot and Pilot have more acceptance in the heart of Rajasthan’s voters.

Rajasthan voters have given a war cry like slogan “मोदी तुझसे बैर नही, रानी तेरी खैर नही” (we are not your enemies Modi, but Rani will not be spared).

I am not trying to read too much, because similar slogan didn’t have much effect in Mama led Madhya Pradesh, because Shivraj Mama is continuously enjoying majority support there, even among some big setbacks like Vyapam allegation, Farmer shooting etc., which Rani ji didn’t had to endure. This perception of mine led me to my starting point, that fault lies in the state leadership in Rajasthan and not in BJP as a ruling party.

I’ve read and seen some opinions about changing BJP leadership in the Rajasthan. Some knowledgeable journalists have advised against this, by quoting Madan Lal Khurana ji’s example who was succeeded by Sushma ji but BJP lost the election and didn’t came to power for 15 long years.

I will debate this example by quoting example of Modi ji, who replaced Keshu-bhai 6 months before election and won Gujarat with the highest margin (although some people has continue to credit entire victory to the unfortunate Gujarat riots). Unlike Delhi, BJP is ruling that state even after 16 years of that episode.

Time is ripe for party high command to replace Rani ji with able leadership present at the state level, otherwise this reversed vote share, will reduce the might of Modi wave in 2019.

There are Galaxy of leaders in Rajasthan BJP, two of them are very famous for their honesty, which Rani ji lacks in public perception:

Modi-Shah Duo may surprise again with their choice. But going by their success in selecting out of the box personalities, as Chief Ministers of various states, Rajsthan will surely have a dynamic leadership in the coming 6 months.