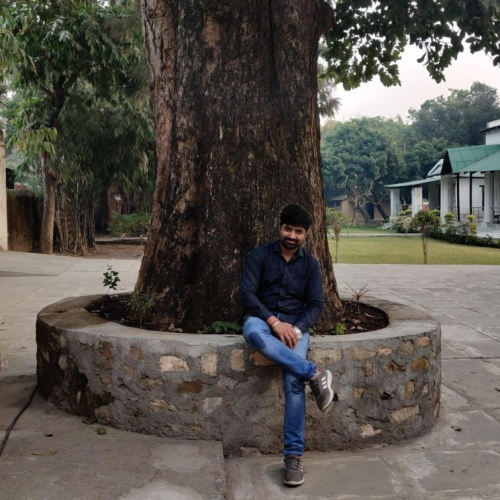 Today 4 senior judges of Supreme Court out of 23 came in front of media and accused Chief Justice of India, Deepak Mishra and openly claimed that top court is “not in order” and CJI is transferring selected cases to his preferred benches. And also added, due to this Democracy would not survive in the country.

The 4 judges who claimed these, are:

The issue is very serious and this incident happened first time in India that SC judges came in front of media and done the press conference and accused the CJI.

But the thing is, why this happened? Who is behind this? Why have CJI judges done the press conference like this? Who made them do this blast in the judiciary?

Let us analyze that in detail.

First, we will get to know about some decisions taken by our CJI Deepak Mishra.

These all are some bold decisions taken by him. And he never felt afraid to stand against all these bad things happening even after death threats.

Now come to the point that why these 4 senior judges accused him. The main two causes of this are:

The Congress played a very good move and judges appointed him in past pays back. Previously, I was a little bit confused why our top judiciary have done this but later seeing some incidents and reports in media after that, I came to know that these all the things are pre-planned and have done to weaker his judgment, put pressure on him and low down the standard of SC.

The senior leader of the left party, D. Raja met Justice J. Chelameswar before this. KTS Tulsi supported them, who represented Robert Vadra in DLF land case, 1993 terror attackers and also, he his nominated for Rajya Sabha by Congress.

Suddenly, all Modi haters came into support of these 4 judges and accused CJI. The picture got cleared enough after that.

My friends, if you are thinking that this is a big and bold move against the wrong things happening in SC by these 4 judges then you are on the wrong side.

Yes, many things are happening wrong in SC but the problem is not our CJI, the real problem is judges like these who was appointed long back by Congress and appointment system of judges in the judiciary which is going to reform by our CJI and Modi government for more transparency.

This incident happened just to question CJI decisions in future openly, lower down the morality of SC and question the constitution of India.