More
Home Opinions Why I want Padmavati to be banned
Opinions
Updated: 1 December 2017

Why I want Padmavati to be banned 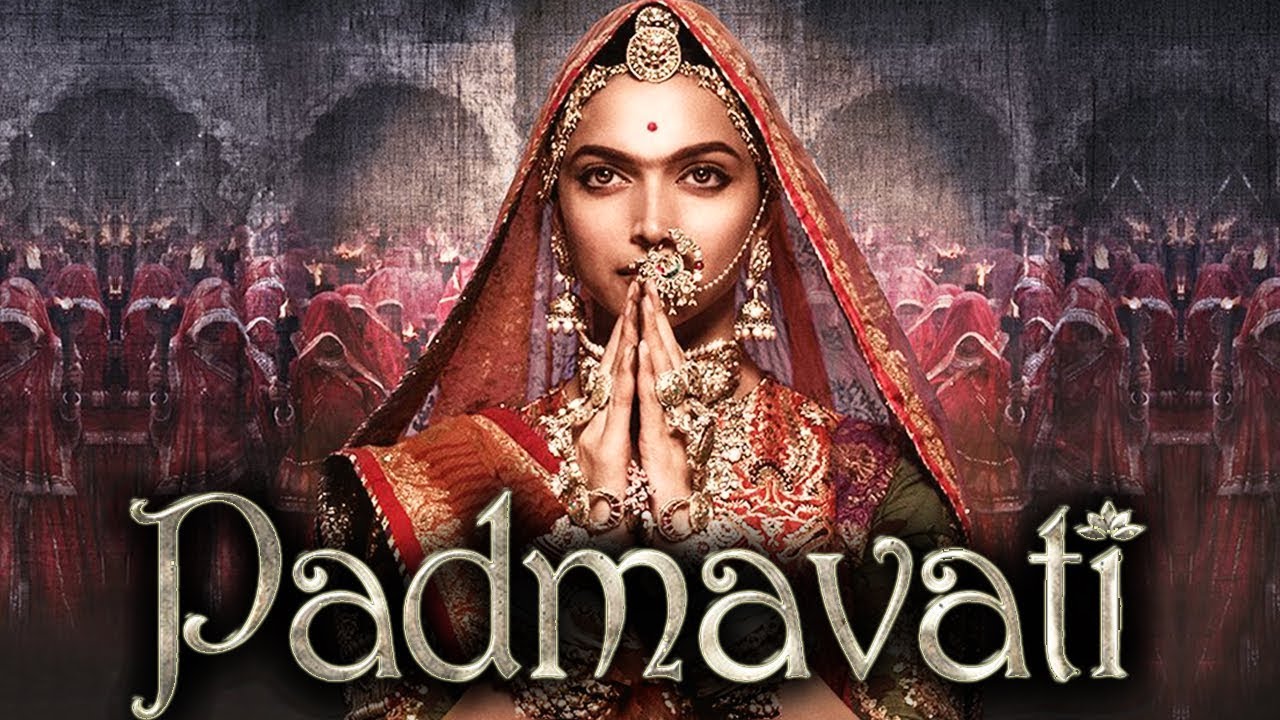 The Government of Madhya Pradesh has shown the way by unconditionally banning the movie Padmavati. Other States should follow MP’s lead.

What type of person is Allauddin Khilji, the hero of Padmavati movie? Allauddin (1296-1316) is synonym for treachery and extreme cruelty. He killed Jalaluddin, his uncle and father-in-law, by treachery and circulated his head on a spear in the army camp.  Alluddin defeated king Karna of Vaghela and captured his queen Kamala Devi. He defeated Mongol invaders and used the heads of 8,000 Mongols to build the Siri Fort. His general Malk Kafur destroyed and plundered the southern kingdoms of Warangal of Kakatiyas,  Devagiri, Hoyasala, and Pandya. Allauddin destroyed several Hindu temples such as Bhilsa, Vijapur, Somnath, Jhain, Chidambaram and Madurai. He started the practice of killing and torturing wives and children for the crimes of men.

On the other hand, Rani Padmavati symbolizes all that is noble in a traditional Indian woman. She firmly rejected Allaudiin’s attempts to possess her. When her husband was killed and Khilji was about to enter the fort, she committed Jauhar along with 20,000 women. When Allauddin could not find Padmavati, he massacred 30,000 Hindus.

It seems that the movie depicts dances by Rani Padmavati and romantic scenes. Any attempt to suggest any type of romance (actual, imagination or dream-sequence) between these two characters is a great disservice to Indian women. It is surprising that no Women organizations are protesting!

For the past 70 years Bollywood is known for softening and romanticizing monsters like Akbar, Jahangir, and Shah Jahan and at the same time trivializing noble personalities like Bajirao Peshwa. Last year it was “Bajirao Mastani”. Bajirao, one of the greatest warriors and a fine person was shown as a feeble lover.

Some people are commenting that Padmavati is just a movie and why create so much fuss about it. The problem is that when children, in their impressionable age, watch the movie, they think that this is the true History. By romanticizing a monster, what are we teaching our children?

The movie is not a Hindu-Muslim issue. It is not a BJP-Opposition issue. It is not an issue for Rajputs and the Mewar Royal family only. It is an issue of respecting Indian History and Indian Woman. It is an issue of protesting Bollywood’s attempt to tarnish and destroy the icons of Indian History one by one. If the process goes on unchecked, soon no heroes/heroines of our culture will be left.

Some people are arguing that freedom of expression is at stake. But, they should realize that every freedom comes with responsibility. If that responsibility is not displayed, then the Government has to interfere. Bollywood has shown scant respect for the sentiments of large sections of population. As UP Chief Minister Yogi Adityanath has stated it has become a habit for Bhansali to play with the sentiments of the public. Hence, the Central government and all the State governments should step in and ban the movie unconditionally. There is no use in removing some scenes and allowed to screen. In the  past, Central and State governments banned many movies  and books (e.g. Da Vinci Code, Satanic Verses) on the ground that they hurt the sentiments of minorities and create law and order problem. Why not now?

Instead of prolonging the agony of the nation, the producers and distributors of this movie should gracefully abandon the movie and move on to the next one. Bollywood should stay away from Historical and Mythological movies, since they have no respect for Indian History and Hindus. There is a talk that Bollywood is on way to make a mega movie on the Mahabharata. They should desist from such a move and not subject the country to this kind of ordeal again.

In this Health Emergency food and health services are the basic need for every one. We have to feed our vulnerable people.
Read more
Reports