Privatize the governance, not government 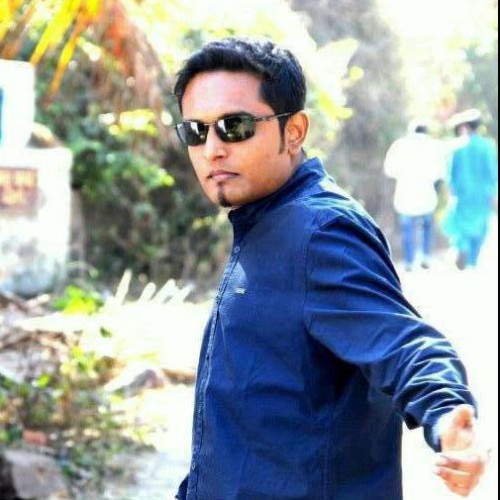 Mumbai witnessed the municipal election on 21st February 2017. The gaga over this election is theatrically not new. The unfortunate fact is that this election is also “a sort of advance auction sale of stolen goods“. Henry Hazlitt said that “government has nothing to give to anybody that it doesn’t first take from somebody else.” This preface makes it clear enough for any layman to understand that the best form of governance can be adequately delivered in a system when the powers of the government are limited, accountable, open and transparent. The author of this article attempts to decode the [unseen] political economy of status quo of Mumbai’s municipality.

Despite having a richest budget (approx. Rs 37000 crore with a fixed deposit amt. Of Rs. 50000 crores) in India, Mumbai’s global ranking in infrastructure, housing, waste management, etc is not very comfortable. This picture is more than enough to tell our audience that there is a considerable demand of revamping the operating system of municipal governance of Mumbai. It is possible when the ‘democratic’ politicians stop treating the governance structure as their private property. To make it more coherent, the governing institutions should stand private because public agencies in the current structure are overlapping with responsibility deficit, unaccountability, and lethargic attitude.

Among many Mumbaikars, there is a common phobia that without governments to intervene, society cannot be structured and organized. This has never been the case in Edward Stringham‘s book “Private Governance: Creating Order in Economic and Social Life“, he looks at how governance can be achieved without what we normally call “government”. Currently, the character of governance in Mumbai is habituated or infected with incentive problems, corruption, and crony politics. To take a cue from Gurgaon (India’s private city), there’s a splendid possibility of transforming Mumbai. To infuse the revolution in Mumbai, there can be a clear differentiation between taxes and fees. Taxes are nothing but penalties for doing things right, whereas fees are paid to the services which we privately use. This sort of economy begets bad governance as the public institutions, generally unaccountable, in this case, live on expropriating the wealth/taxes from its own citizens, without being accountable to inefficient services. Therefore, the solution is having fewer powers with the government and more economic freedom in the market because it is possible to build better roads without government interventionism.

Edward Stringham notes that “Private governance is created wherever private institutions create order and enforce rules when governments are either unable or unwilling to do so. Time and time again, markets can be found to work even when the government is not underpinning them. The standard belief that government is necessary to enforce contracts or allocate goods — to name two examples — is belied by numerous examples throughout history. Private governance can be found, of course, in the rules imposed by any private club. But private governance is also employed to govern complex institutions, as it was first used by the founders of the London and New York stock exchanges. Similar institutions and rule-making are used today to govern electronic commerce. In fact, once we begin to contrast the voluntary marketplace with government institutions, we find that the rules of the market are much more orderly, stable, and potentially enduring than rules from a monolithic bureaucracy.“

Privatizing the governance gives more power to the people. To ratiocinate the argument, the sole role of a legitimate government is to protect only the inalienable rights to life, liberty and property, and the pursuit of happiness. This is how “maximum governance with minimum government” [interventionism], in the system, is achieved.