ABVP Pune set to change the discourse of the education 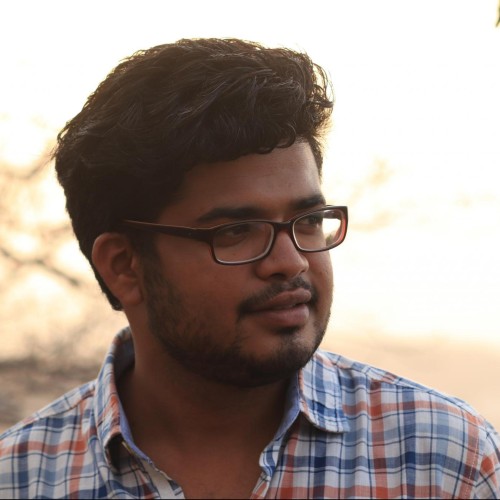 In our country students and education have never got much importance. All the parties and politicians are busy in appeasement of various castes and religions. In the ruckus of the opportunistic politics the future of the country has always been ignored.

The education centers like universities have become the extortion centers for the students. Government has given permission to open private universities with a noble cause of spreading education however, they have turned to be a crook. Educationists with the blessings from the government have curbed for no one. The quality and depth of education is utterly poor. There are several cases where educationists have victimized students and even faculties.

But there are only a few organizations like ABVP (Akhil Bhartiya Vidyarthi Parishad) who has the history of fighting against the evils in the education system. ABVP Pune has successfully conducted several protests for the welfare of the students. Be it against the education institutes like Fergusson, MIT, Sinhgad Institute, JSPM.

They even forced the government to start the Open student council elections which were banned since 1993. By the efforts of ABVP Pune University increased the remunerations of Earn and Learn scheme which has benefited more than 2 lac students. Along with the same, they even protested for the reduction of photocopy and result revaluation fee which was whooping 750 INR. These are a few of the recent accomplishments of ABVP Pune alone.

But it’s not always possible to stand against every problem in the corrupt system hence; Pune chapter of ABVP has taken the oath to clean the education system of the state.

ABVP which is widely recognized as world’s largest cadre based student organization has called for the mass protest to redefine the discourse of the education system thoroughly. They have covered all the noble demands of the students, teaching and non-teaching staff and the educationists as well.

Pune University once known as the oxford of the east is now known for it’s loose syllabus and paper checking fraud. There is a racket in exam department which discloses the question papers before exams as well as there is a paper checking fraud going on. University and government have no control over educationists. New cases erupt every year wherein the institute doesn’t pay EBC (Economic Backward Class Scholarship) to students on time.

Public service commission aspirants are another section of students which is isolated from main stream student group. ABVP has included righteous demands of the said students as well. Many education institutes intentionally fail to pay the remunerations to faculties on time hence it directly impacts on their teaching quality.

For as much as 150 noble demands of students, teaching and non-teaching staff ABVP has given a call for a mass protest on February 27, 2017 from Shaniwarwada to Vidhanbhavan. Protest will start at 10am. Nearly 20 thousand students are expected to join this protest. And I am sure that this protest is going to make our educational ecosystem healthier for all its constituents and set an example for the generations ahead.