More
Home Opinions 10 arguments against demonetization and why they are flawed
Opinions
Updated: 24 November 2016

10 arguments against demonetization and why they are flawed 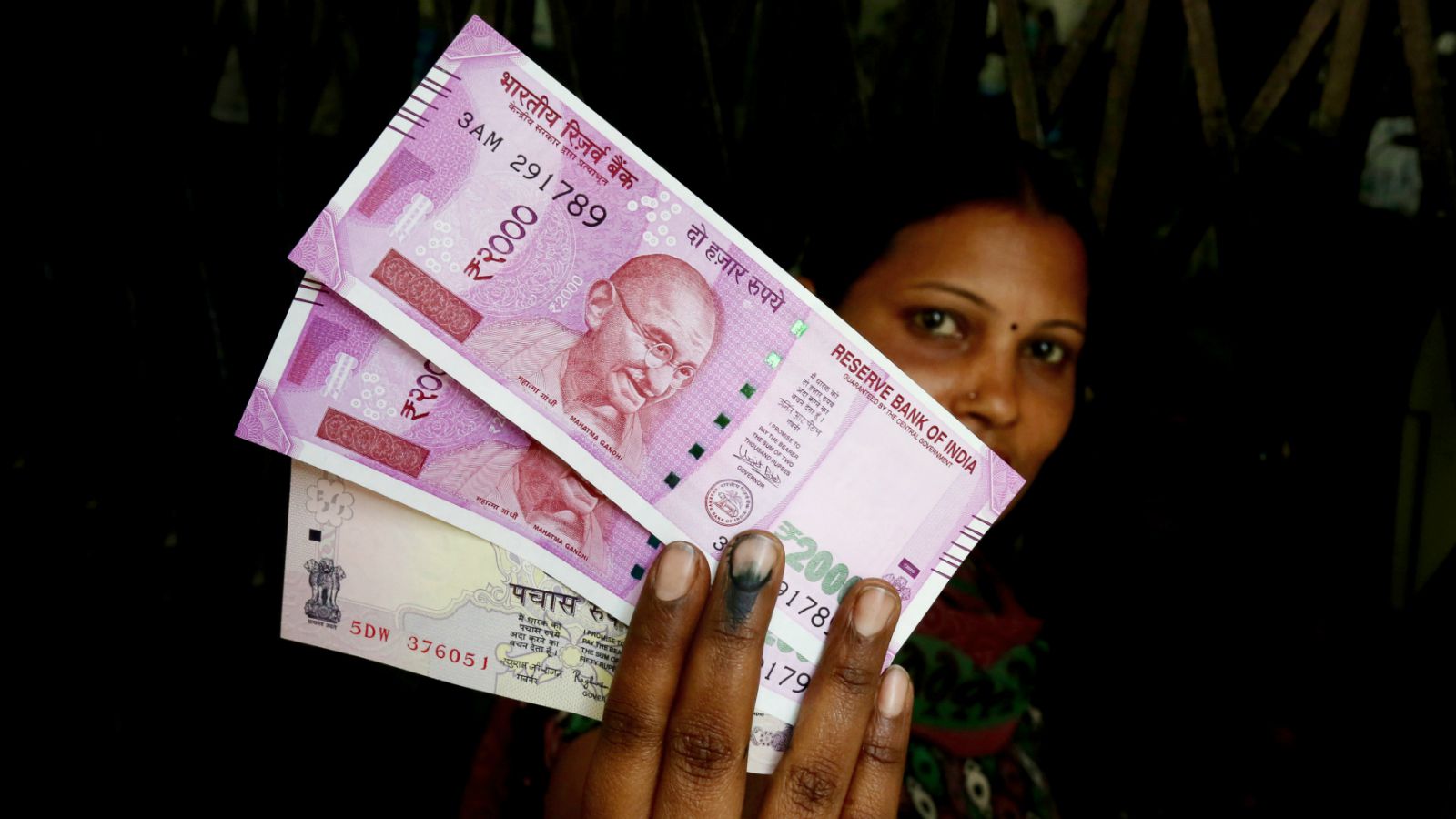 So the combined firepower of (dis)united opposition, shrill media , tax evaders, black-marketeers and intellectual apologists only consist of less than 20% disapproval of the recent scheme on demonetization, if a recent survey by C-Voter needs to be believed in. There is a convenient way to dismiss this survey by questioning the authenticity, methodology, sample size etc.

However if one critically examines the arguments presented by the opposition, there is a clear answer why they find themselves on the wrong side of the public opinion.

Argument 1 : There was no planning

On a lighter note, the opposition was right here partly (for a different reason), it came as complete surprise to them. They thought it would be one of the regular homily and rhetoric as part of PM’s address to the nation. They had not prepared for such a drastic step by the govt. Just 4 hours to deal with a calamity like this ?

However a deeper analysis revealed that it was well thought through and very secretly planned, probably many months before. People brought to notice the Govt. push to create bank accounts (for seemingly no reason that time), voluntary disclosure on black money and repeated warnings to the black marketeers. In a large country like India a sweeping change like this cant be a overnight thought.

Probably it was a bogus argument, the opposition soon realized it and they looked for other reasons.

Argument 2 : The execution was disastrous

Once the planning logic did not work, the point raised was it was horribly executed. The proof point – the Govt. kept changing the limits, dates guidelines etc. There were 17 changes one opponent pointed out; this depicts that it was a complete failure. There are still queues at the ATMs and banks; it is causing inconvenience. Some have predicted the money shortage to continue for at least six months (based on printing capacity).

As the saying goes “the first casualty in any real battle is the battle-plan” and it is not necessarily a bad thing. The initial plan should be built for change – tactical operations should constantly change to suit the ground conditions. The queues are shortening is the sign of progressive success. Moreover this logic backfires if one questions back – what are the suggestions to improve the execution ?

Argument 3 : What about so many people who have died

As per some unauthenticated estimates more than 70 people have died – what was their fault? They died because of demonetization. Even if the situation improves later they cant come back.

The ‘death politics’ is a trap that the govt has refused to play along. It is quite simple – if they dispute the numbers they would be called insensitive etc, if they accept then they would be asked to apologize and resign. Very clearly the govt has sidestepped this. The fact is that all deaths are unfortunate but forcefully co-relating that to an event like this is even more unfortunate.

Argument 4 : The poor are suffering the most

This argument seems most innocuous and selfless, especially if presented by well meaning intellectuals. It is not themselves that they are worried about, but their poor maids, drivers, the vegetable vendors, farmers etc. They cant survive the currency ban and someone needs to talk on their behalf. Media has taken this cause most vociferously provoking painstakingly with a studio mike with the people standing in long queues.

The fact is that most of the poor people are elated by this move (as shown by the survey also). They are feeling for the first time they are richer than the rich. They have disappointed the media apologist by not responding to their purported anger on this policy. Many of them have shifted to digital payments or banks.

Argument 5 : Why not first catch the big fishes and Swiss account holders

There were big violators and black marketeers that was known to the govt. Even a small kid in India knows that the back money is kept in the Swiss banks. Only 6% cash is black – why to inconvenience the entire 1.25 billion for this move.

This is the most obfuscating argument – confuse the actor with so many choices that no action will ever happen. But the cost of inaction is sometimes higher that even the least optimum outcome. The small tax evasion is as bad as big black money hoarders. It is the mindset that needs to be questioned from all across. The logic of catching the big thieves first before the smaller ones is not acceptable argument

Argument 6 : What about intellectuals like Larry Summers who said it is chaos and disaster

There are few intellectuals who have called this move as chaos and disaster. This reminds me of a friend during our CAT GD preparations – he would always pick the most indefensible part of the argument (e.g. higher education is bad for the society), he would struggle with the argument but he believed since he defended the most discerning view he got more attention and has better chance to succeed.

The intellectual world is full of such lone discerning attention seekers. If they thought exactly like 80% of the population, their exalted credentials would be worth little. It is not to be forgotten that Larry Summers is one of the same intellectuals who could not predict the US economic chaos when the world slipped into 2008 economic crisis.

Argument 7 : The long term impact on GDP will be devastating

Argument 8 : Supreme court has said there will be riots

The opposition found a great support in Supreme court comment but it was more of a candid suggestion to the govt rather than any incrimination of their policy. They clearly said the intent is right.

Incidentally, our courts getting uncomfortable with longer queues and suggesting to expedite it was a bit of irony as many have pointed out. Anyway the riots did not happen and are unlikely to happen by wildest imagination.

This was one of weirdest argument that luckily did not find too many supporters as it was self incriminating. The logic was that the same black money is used to pay for goods and services and it helps the economy. The same black money becomes white when someone pays tax for it.

This argument did not need active debunking as it fell by itself. This logic is like some crimes help at times or telling lies help us in some situation – hence we should adopt it as a policy.

Argument 10 : This is the wrong timing, why do it now

This is generally the last argument when all others don’t work. This is the marriage season in India, farmers are sowing seeds, Christmas orders for export market etc etc. The Govt has not chosen the right timing where there would be no impact.

The fact is that in a country like India there is absolutely no window when there are no marriages, export or farming activities. The choice was to keep waiting (as for last 70 years) or act with some urgency; the Govt chose the later.

Are all the arguments over ? Not yet – they have still not used that minority, communal and anti-woman bill argument; but as the saying goes – “when you find trapped yourself in a ditch – don’t dig deeper”.

As for the rest of the tax paying citizens – they have woken up richer and certainly wiser by paying up taxes all these years.