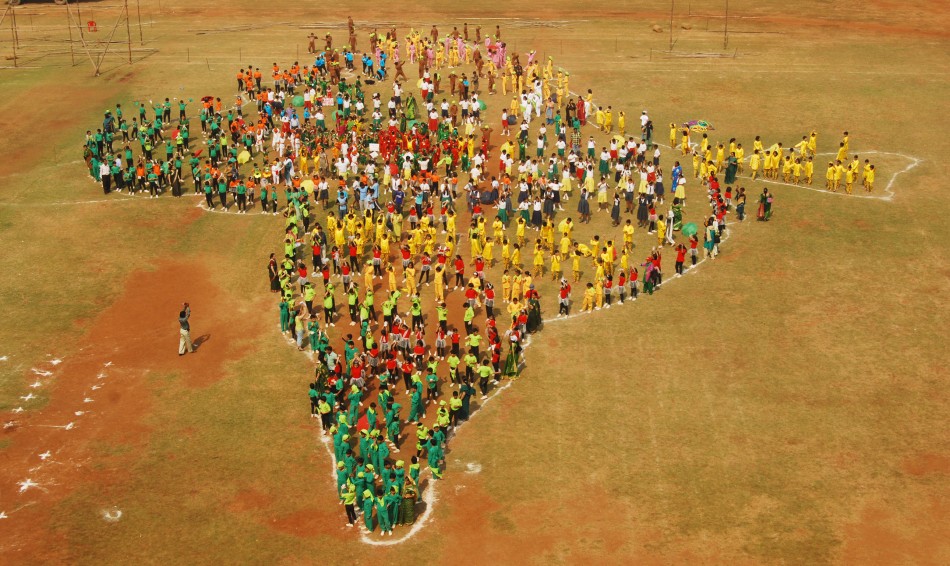 Coming from the Brahmin family, I have faced several personal attacks over the years. Even as a kid, there would be arguments of caste criterion among ‘big people’ for not selecting me for things as simple as competitions in the school. This continued all through my career at various levels. Recently in twitter, when I was discussing my article with Mr. Vishweshwar Bhat (co-incidentally also a Brahmin) a senior editor of a leading Kannada newspaper, someone just trashed both of us saying that I must be a Brahmin too (a good guess, let me admit) and that I was interacting with him only because we belonged to the same community. That person of-course ignored the fact that each of the articles in my blog has over 1000 hits or that the editor has always encouraged people from various backgrounds or that this person too is free to share his write-ups with him.

When I was new to twitter, I was quite shocked to see such blatant display of hatred towards the community by the ’eminent journalists’ and ‘liberals’. My experience was very similar to this OpIndia article. But I was still hopeful that the artists, irrespective of their background, would stand up for each other during tough times. That was until what I saw yesterday. When Mr. Vivek Agnihotri tried to screen his movie, Buddha in Traffic Jam  in Jadavpur University, he was attacked, injured and his car vandalized. While he needed all the support, the national award winning artists were justifying the violent act. Some of them even ridiculed him by bringing the ‘Brahmanvaad’ into the equation. In our country, ‘liberals’ (a person who treats everyone as equal beyond social norms) insult the ‘liberty’ of a community/religion while artists (a person who creates art, breaking all barriers of language, nationality) insult fellow artists for belonging to this community. Honestly, their hypocrisy is pukeworthy. Blaming all Brahmins for every nonsense is as ridiculous and illogical as targeting all Muslims for every terror activity.

The customs of oppression that were practised years before are now greatly reduced and the society as a whole is moving in the positive direction. In-fact the term oppression itself is inapplicable these days, given the situation where many of the positions in the government are now held by the ‘lower caste’ to manage people including the so called ‘upper caste’ ones. Although the country itself is trying to marching ahead by democratically electing a PM of lower caste, the left-leaning and liberal nexus has managed to induce the hatred against the community (extending to religion) among fellow citizens since decades. One of the ‘senior’ journalists has openly told that he is against Brahminism as poison in all forms. There are many such examples of public display of hatred. Anyone at their will can humiliate the community to any extent and get away with it. In many cases, they are rewarded and promoted as social reformers. They have created an eco-system where our thoughts are systematically controlled through media, academics. For everything that is wrong in the society, it is promptly associated with the community. Why take responsibility for anything or work on reforms when there is a scapegoat readily available?

It isn’t a good feeling when you are targeted often for your background. But I am, nevertheless, fortunate to have a loving family and sensible people (of varied nationalities and community) around me. This helped me for not ending up as a person having hatred against any culture/religion/country. I know there are millions like me in India and all over the world who share the similar feeling. But I guess I do understand their pain. When they have had to atleast once use Brahmninical Microsoft products to write an article ridiculing Brahminical phenomenon or to atleast ‘Google’ to check and ignore the facts. The Brahminical anomaly inevitably embedded in the society.